A trade association says that wind power saved electricity customers in Oklahoma and surrounding states more than $1.2 billion last year. The American Wind Energy Association analyzed hourly data from the Southwest Power Pool in 2013 and calculated when wind turbines were used to generate... 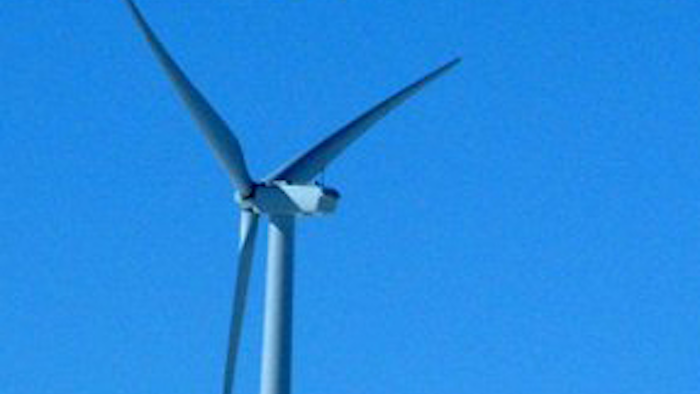 The American Wind Energy Association analyzed hourly data from the Southwest Power Pool in 2013 and calculated when wind turbines were used to generate electricity, The Oklahoman reported. The pool operates the electric grid and plans transmission for 6.2 million households in parts of nine states.

Since wind is free after the turbines are installed, most of the consumer savings came from avoided fuel costs at coal or natural gas plants. But the association says wind power also saved water and reduced emissions of carbon dioxide and other greenhouse gases.

"It's very clear that new wind energy being added to the Southwest Power Pool is providing very large net benefits for consumers," said Michael Goggin, the wind association's director of research. "That's because the cost of wind has fallen dramatically in recent years."

Wind farms provided an estimated $2.8 billion in societal benefits each year to the Southwest Power Pool, the association said. About half of that was calculated using an Environmental Protection Agency tool to measure the economic benefits of reducing harmful emissions.

Goggin said the environmental benefits are even more important in the wake of an EPA proposal to cut carbon dioxide emissions from existing power plants 30 percent by 2030.

Oklahoma has 29 wind projects that represent about $6 billion worth of capital investment from the last decade, Clark said. More than 1,700 turbines are providing about 15 percent of the electricity in the state.