Federal officials are holding a hearing Wednesday in Phoenix on a plan to cut carbon dioxide emissions from four power plants on tribal land. The U.S. Environmental Protection Agency released a proposal last month for three coal-fired plants and one gas-fired... 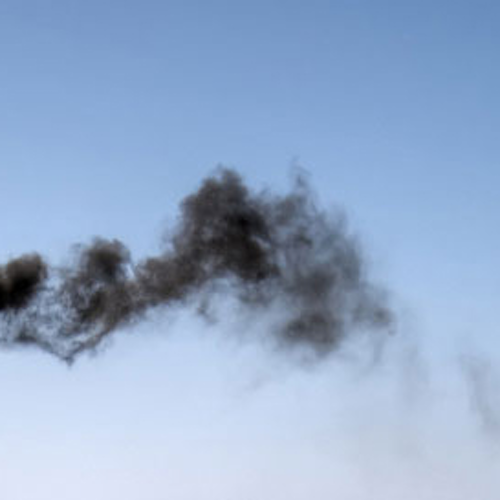 Federal officials are holding a hearing Wednesday in Phoenix on a plan to cut carbon dioxide emissions from four power plants on tribal land.

The EPA is calling for a minimum 6 percent reduction in the gases blamed for global warming at the Navajo Generating Station in Page and the Four Corners Power Plant near Farmington, New Mexico.

The Bonanza plant on Ute lands in northeastern Utah would have to reduce its emissions rate by 7 percent. A slight reduction is proposed for the gas-fired plant on the Fort Mohave reservation in western Arizona.