OH County Holds Off On Fracking Due To Low Oil Prices

Officials in northeast Ohio say drilling in shale deposits is on hold due to decreasing oil prices.The Star-Beacon in Ashtabula reports that although geographic studies have shown there are large shale deposits throughout Ashtabula county, hydraulic fracturing, or fracking, is... 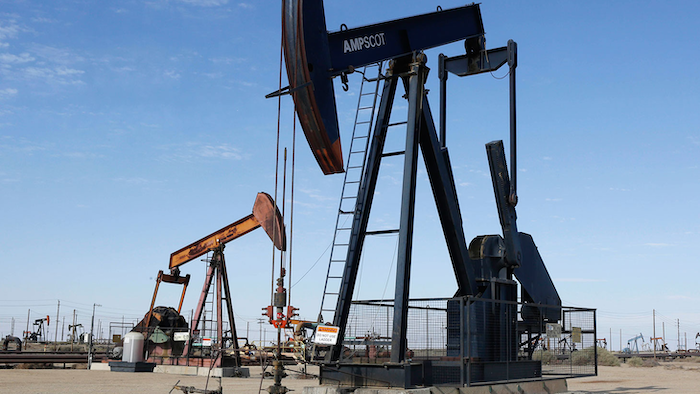 Officials in northeast Ohio say drilling in shale deposits is on hold due to decreasing oil prices.

The Star-Beacon in Ashtabula reports that although geographic studies have shown there are large shale deposits throughout Ashtabula county, hydraulic fracturing, or fracking, is on hold due to economic reasons.

State Rep. John Patterson of Jefferson tells the newspaper that a decrease in oil prices has reduced the demand for fracking over the short term.

Officials are also looking into potential problems with fracking in the area, specifically earthquake risks and how to transport the oil once it's taken from the ground.

Some residents have already sold drilling rights on their property, and county officials are working to ensure regulations are in place in case drilling in the area becomes a reality.