Texas Gov. Rick Perry is calling for unlimited natural gas and oil exports, saying it would help the American economy and aid American allies threatened by Russia's control of European natural gas supplies. "The first order of business to... 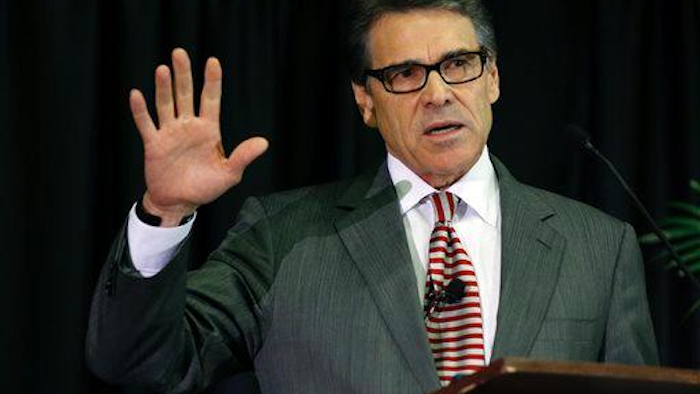 "The first order of business to restore balance in Europe is for America to build an energy shield to protect our strategic allies, Perry said Wednesday in Jackson, speaking at Mississippi Gov. Phil Bryant's energy summit. "That means we must accelerate our exports of America's vast energy resources."

Some manufacturers and others have opposed boosting natural gas exports, saying it will make gas more expensive in the United States. Cheap prices are currently driving a building boom of chemical and other manufacturing plants that use natural gas. President Barack Obama has been approving export applications slowly, limiting the outflow.

European nations have expressed increasing unease with buying gas from Russia because of Russia's annexation of the Crimea and an ongoing conflict in the Ukraine into which American officials say Russia has sent soldiers.

"Energy is a weapon in the hands of aggressors, so here's what I say," Perry said. "If energy is going to be used as a weapon, America needs to have the largest arsenal. But our arsenal, that arsenal of American energy, will not be used to bully other nations, but to set them free."

Perry, who sought the Republican presidential nomination in 2012 and could again in 2016, also said he wants Congress to set a deadline by which the Obama Administration must approve or reject the Keystone XL pipeline, which would carry oil from Canada.

"We've seen enough presidential dithering, enough appeasement of a narrow base at the expense of our national interests," Perry said.

In his own remarks, Bryant ridiculed the U.S. Environmental Protection Agency, saying it was blocking a future where abundant oil, gas, and coal production would be the "lifeblood of our country and the soul of our economic development."

"The fight is on with coal. There are certain people in this country and this world who want us to stop our use of coal," Bryant said, discussing EPA regulations that would cut carbon dioxide emissions by Mississippi power plants. "It's ridiculous, I know. People believed the earth was flat at one time." 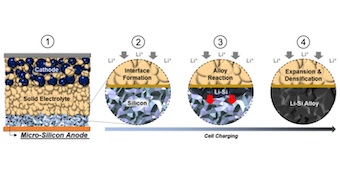