Four Los Alamos National Laboratory workers have been reassigned and the Department of Energy has pulled nuclear waste cleanup operations from the contractor that runs the lab after a barrel of waste packed at Los Alamos leaked, officials said Friday. The leak contaminated ... 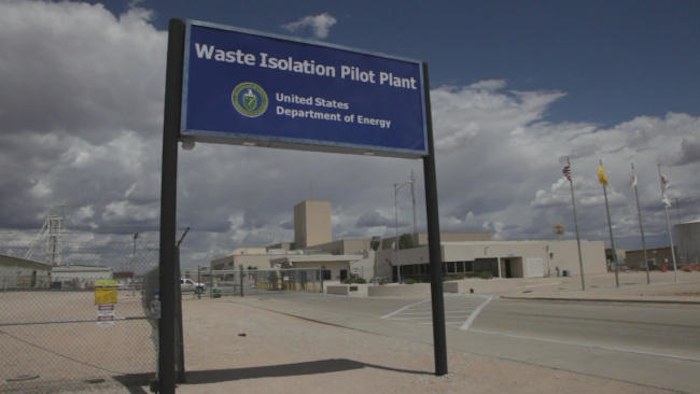 Four Los Alamos National Laboratory workers have been reassigned and the Department of Energy has pulled nuclear waste cleanup operations from the contractor that runs the lab after a barrel of waste packed at Los Alamos leaked, officials said Friday.

The leak contaminated 22 workers with low levels of radiation and indefinitely shuttered the government's only permanent repository for waste from decades of nuclear bomb building.

Energy Secretary Ernest Moniz ordered the cleanup program moved from the National Nuclear Security Administration to the department's Office of Environmental Management so the contractor can focus on its core national security missions.

"The safe and efficient cleanup of the Los Alamos site in New Mexico is a high priority for the Department of Energy," the department said in a statement. "NNSA and EM will work together to evaluate all elements necessary for an effective transition including federal oversight, acquisition strategies, and quality, safety and security."

In an internal memo obtained by The Associated Press, lab Director Charlie McMillan said the actions followed a series of internal reviews.

"It is time for us to be introspective and self-critical to ensure we fully learn from this event," he wrote. "In the coming days and weeks, we will be taking additional actions to ensure we address the underlying causes and strengthen our processes to prevent future upsets or events."

Officials have yet to pinpoint what caused the barrel of waste from Los Alamos to breach Feb. 14 in one of the half-mile deep rooms at the Waste Isolation Pilot Plant in southeastern New Mexico. One theory has focused on a chemical reaction in highly acidic waste that was packed with a lead glove and organic cat litter to absorb moisture.

Officials have said a switch by Los Alamos from inorganic to organic cat litter may have helped fuel the "heat event" that popped the lid off the barrel. As the investigation continues, hundreds of other barrels of Los Alamos waste with similar contents and organic cat litter are being closely monitored at Los Alamos, WIPP and a temporary site in West Texas.

At the Waste Isolation Pilot Plant, officials are working on a plan to decontaminate the mine and seal off the rooms with the suspect waste. Moniz has said it could take up to three years to reopen the multi-billion-dollar site.