GE To Build Oil And Gas Plant In Jacksonville

General Electric Co. is building a plant for its oil and gas division in Jacksonville, which promises to employ at least 500 people by the end of 2016. Jacksonville Mayor Alvin Brown and Gov. Rick Scott announced the new plant Friday. The company will... 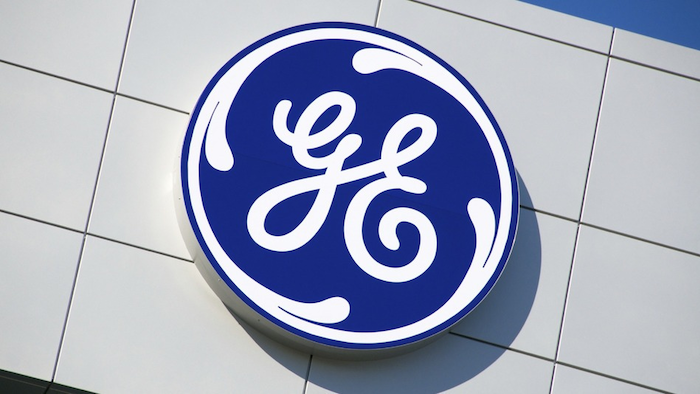 General Electric Co. is building a plant for its oil and gas division in Jacksonville, which promises to employ at least 500 people by the end of 2016.

The company will build the plant at the Alliance Florida at Cecil Commerce Center, a new industrial park the city is developing on a former Navy base.

The Florida Times-Union reports that the City Council unanimously approved $10 million in financial incentives for the project.

Florida is throwing in another $5.4 million toward the project.