BP wants its money back — hundreds of millions of dollars of it — but a federal judge said Wednesday that the oil giant must keep its promises to the companies it compensated for losses they blamed on the 2010 Gulf oil spill. BP argued that a flawed funding formula enabled many businesses to... 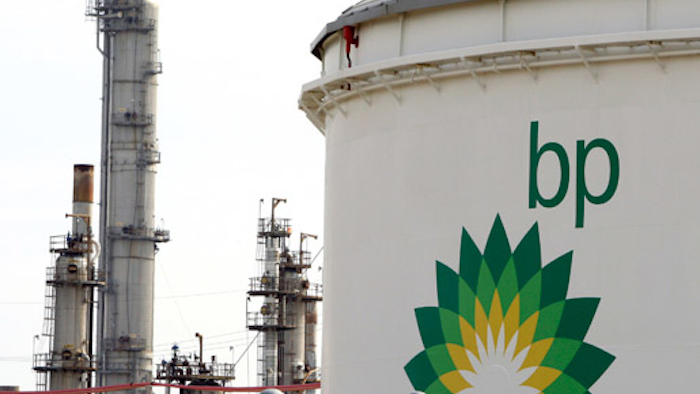 BP wants its money back — hundreds of millions of dollars of it — but a federal judge said Wednesday that the oil giant must keep its promises to the companies it compensated for losses they blamed on the 2010 Gulf oil spill.

BP argued that a flawed funding formula enabled many businesses to overestimate spill-related claims, and some "weren't warranted at all."

U.S. District Judge Carl Barbier agreed several weeks ago to change the compensation formula for any future payments, but he ruled Wednesday that a deal is a deal when it comes to money BP has already paid out.

Under that deal, claimants agreed to drop their lawsuits, and BP agreed that no future court action could change their payments.

The ruling thwarts BP's latest attempt to control its soaring liability from the spill, which may be nearing $50 billion.

"BP disagrees with today's decision and will appeal it," company spokesman Geoff Morrell said. "We asked the Court, as a matter of equity and fairness, to order the return of excessive payments."

Barbier said he would rule later on the issue of compensation for cleanup workers whose chronic medical problems weren't diagnosed until after the deal's cutoff date of April 16, 2012. The settlement entitled cleanup workers with chronic conditions including rashes and breathing problems to receive up to $60,700 if the problems first surfaced within days of their cleanup work.

Barbier ruled in July that, as BP contends, those payments can only go to people diagnosed before that date, and any plaintiffs diagnosed later must prove in court that their illness was linked to their spill work. Plaintiffs' attorneys asked him to change his mind, arguing that the cutoff date would keep most of the affected workers from collecting. Many of these workers couldn't afford to pay doctors right away, and neither patients nor doctors knew what medical tests were required before the settlement was signed, they argued.

The plaintiffs' attorneys said the cutoff date was meant for people with "diseases, like cancers, that would likely take years to manifest."

BP is still facing a financial nightmare from the nation's worst oil disaster, which began with an explosion that tore open the oil company's Macondo well on the floor of the Gulf of Mexico, destroying the Deepwater Horizon drilling rig and killing 11 workers.

Just as the company struggled to contain the spill over the following weeks and months, it's now trying to contain its estimated liability. The London-based company told shareholders at one point that its total exposure would be $40 billion, and markets responded accordingly.

The estimate is now close to $50 billion, including more than $27 billion that BP says it has already paid to settle damage claims, and the company's stock price has suffered.

The Macondo explosion fouled fruitful seafood grounds, sensitive coastal marshes, and tourist-friendly beaches. The claims settlement reached with a committee of attorneys for various plaintiffs in 2012 had no cap, and its cost continues to rise.