Researchers said the findings raised concerns about the chemicals' effects on aquatic wildlife. 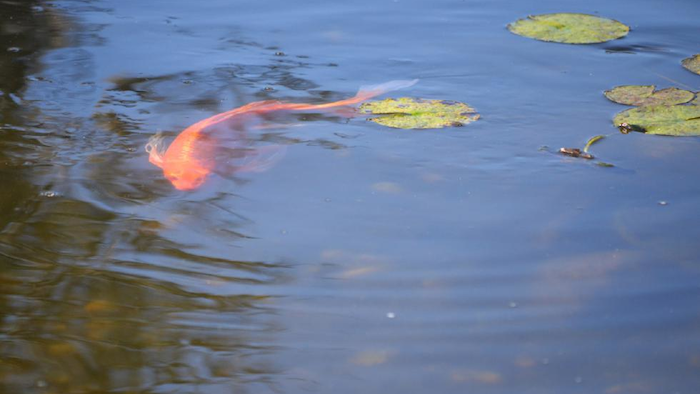 A recent study by the U.S. Geological Survey and the University of Missouri found that commonly used chemicals affected reproduction in fish populations.

Researchers exposed fish embryos to either bisphenol A or 17a-ethinylestradiol for one week and found limited abnormalities in their subsequent offspring. In the second and third generations following exposure, however, the fertilization rate decreased 30 percent and 20 percent, respectively.

The report, published in the journal Scientific Reports, indicated exposure could result in overall population declines in future generations.

Bisphenol A, or BPA, is frequently used in plastics manufacturing, while 17a-ethinylestradiol, or EE2, is an ingredient in oral contraceptives. Both mimic human hormones, while BPA in particular has been linked to a range of health issues.

Researchers said the findings raised concerns about the chemicals' effects on aquatic wildlife. Both synthetic hormones can end up in waterways due to BPA's prevalence in consumer products and because the body can excrete up to 68 percent of an EE2 dose.

“This study shows that even though endocrine disruptors may not affect the life of the exposed fish, it may negatively affect future generations,” said University of Missouri biologist Ramji Bhandari.

The study reflected above-normal levels of each drug, while scientists said their ability to study the effects of multiple endocrine disrupters is limited.