Do The Math: Fracking By The Numbers

Know how many chemicals are used to fracking? Or how many wells are in the U.S.? Here’s a look at fracking, by the numbers. 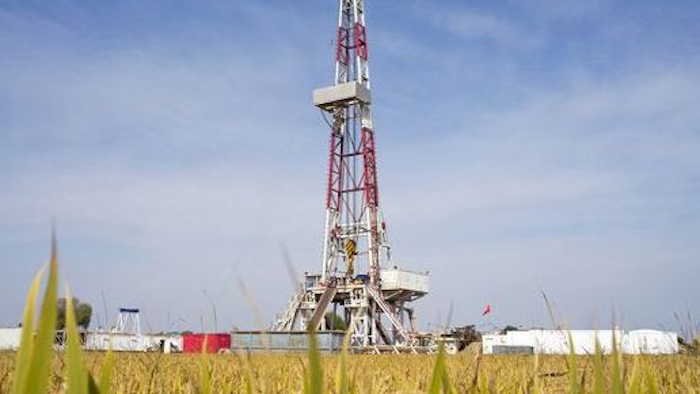 Recent analysis by the Environmental Protection Agency provides new estimates about the number of chemicals used in hydraulic fracturing. Here’s a rundown of the report’s key findings:

700 = Approximate number of chemicals used overall in fracking. Most estimates previously put that number between 600 and 650 — although a much smaller number is used per fracking well (see below).

14 = Median number of chemical additives used at each fracking operation.

30,000 = Fracking operations examined in the study.

2 = Years it took the EPA to gather the data. The report used information from FracFocus, an online registration website that fracking companies in 20 states must use to publically disclose their use of chemicals.

What they do: Although many are used in injection wells along with water and sand to help keep the oil and gas flowing freely, many are also used to reduce bacteria and preserve equipment.

Side note: The report, which is one of the most comprehensive studies on fracking chemicals to date, did not examine the safety of the chemicals. Environmental and toxicity concerns related to these chemicals is one of the chief complaints from anti-frackers, who’d like to see their use more strictly regulated.