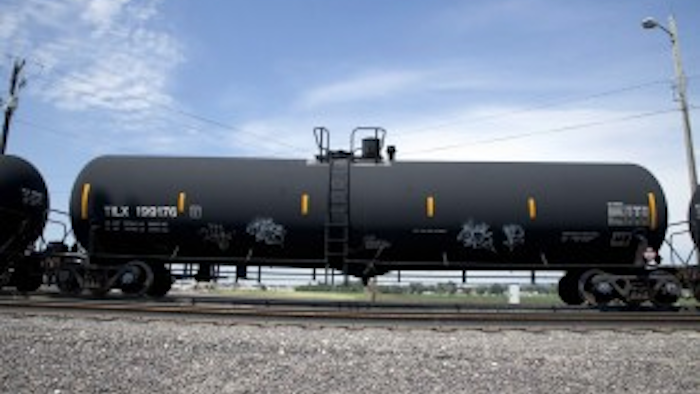 The latest spat over transporting ever-increasing amounts of crude oil around the country now centers on the Pacific Northwest.

The Port of Vancouver, just across the Columbia River from Portland, Oregon, is the easiest Pacific Coast rail destination for crude from the Bakken formation in North Dakota and eastern Montana. The Burlington Northern Santa Fe Railway already ships crude to the port, but the proposed terminal would more than double the current rail traffic through the area.

Supporters said the terminal would mean jobs—more than 300 construction jobs and 200 long-term terminal workers, according to Vancouver Energy Project estimates—and more economic activity for the city of Vancouver.

Critics, however, argued the terminal would jeopardize other development near the port and present serious safety issues.

As rail carloads of oil have increased to keep up with stronger domestic production, a result of the U.S. fracking boom, safety advocates worry about the possibility of derailments in highly populated areas.

The alternative to rail transport has its own issues, too. Although reports suggest worker injuries and fatalities from rail oil transportation are more likely than those from oil pipelines, a rash of recent ruptures raised concerns about both structural weaknesses in the pipeline network and a lack of sufficient regulatory oversight.