The Trump administration is casting a shadow over the U.S. solar industry. 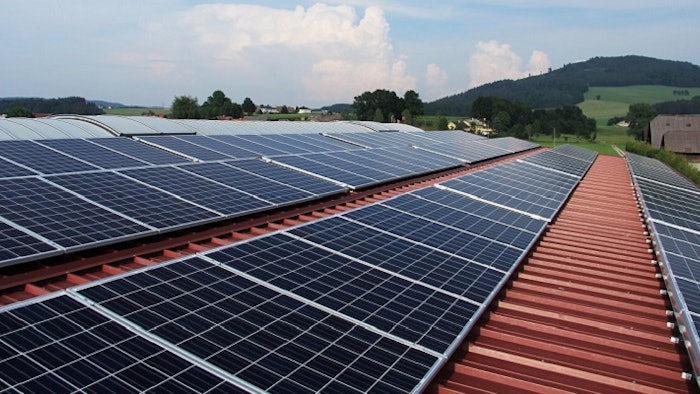 The Trump administration is casting a shadow over the U.S. solar industry. After years of growth, the number of jobs in solar has now fallen for the second year running. That's according to the National Solar Census which was released by the Solar Foundation earlier this week. 242,343 people were employed in solar across the U.S. in 2018 and that represents a 3.2 percent decline on the previous year. The industry also contracted 3.8 percent in 2017.

Why is that occurring? The Foundation says the two years of decline can be attributed to uncertainty surrounding the outcome of the Section 201 trade case on solar modules and cells. That made it difficult for U.S. solar project developers to price, bit and contract for uture projects. On January 22, 2018, the Trump administration also imposed tariffs on crystalline silicon modules and cells at 30 percent with a 5 percentage point reduction per year through 2022. That brought about higher costs for hardware and stalled growth in employment.

The current contraction is especially worrying given that a long list of scientific reports have called for immediate action to reduce CO2 emissions. Even though things are turbulent under the Trump administration, brighter days do lie ahead for U.S. solar energy. The report claims that the job situation will improve due to a backlog of utility-scale projects and new policy incentives in key U.S. states. That is expected to bring about an increase in jobs once more with the total forecast to go up 7 percent and reach 259,400 this year.