China Is Beating The U.S. In The Renewables Race

This infographic compares employment across several selected sectors and how China is far ahead of the U.S. across the board. 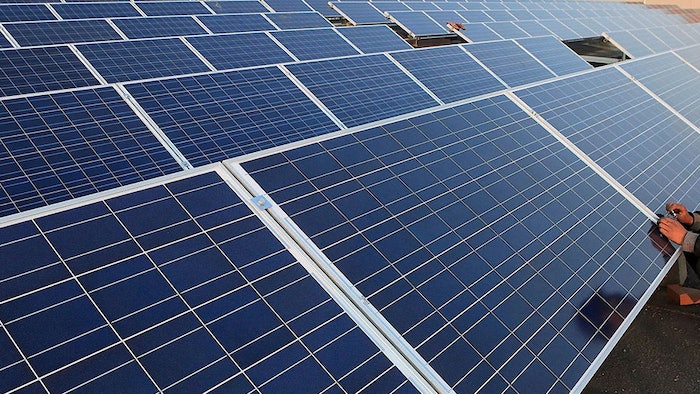 The renewable energy sector employed an estimated 9.8 million people worldwide in 2016, according to the International Renewable Energy Agency (IRENA). 3.09 million of the jobs were in solar, followed by liquid biofuels (1.7 million) and hydropower (1.5 million). Despite his new plan to line his border wall with solar panels, U.S. President Donald Trump is still focused on concentrating on fossil fuels and coal in particular. Given his intentions, how does the U.S. compare with China in terms of renewable energy jobsat the moment?

Last year, IRENA estimated that China had 3.6 million jobs in renewable energy while the U.S. had 777,000. The infographic below compares employment across several selected sectors (which is why the overall totals are less than IRENA's). It shows how China is far ahead of the U.S. across the board; the only American sector with higher employment is biofuels which has 283,700 jobs compared to China's 51,000. China boasts an impressive 2.6 million direct and indirect solar jobs compared to 260,100 in the U.S.