Trump's Putdown Of Wind Energy Whips Up A Backlash In Iowa

President Trump's putdown of wind energy was denounced across Iowa, which takes pride in its position as a national leader in wind generation. 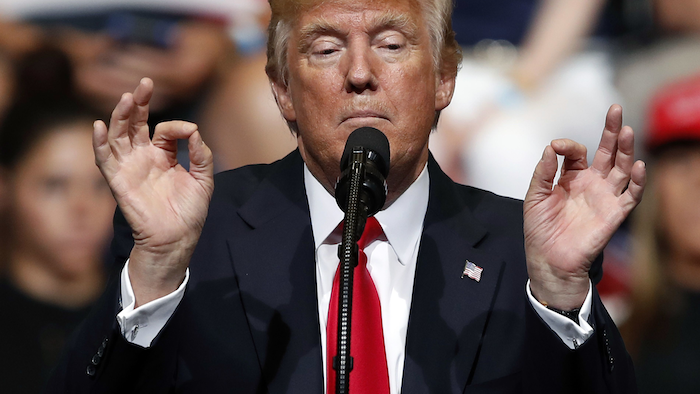 President Trump's putdown of wind energy at his Iowa rally was denounced Thursday across the state, which takes pride in its position as a national leader in wind generation.

Trump was talking up his support for coal during his speech in Cedar Rapids on Wednesday night when he said: "I don't want to just hope the wind blows to light up your homes and your factories." He paused before adding, "as the birds fall to the ground," a reference to birds killed by turbines.

The remark drew some cheers and laughs inside the arena but didn't go over well across Iowa, where the rapid growth of the state's wind energy industry has been a bipartisan success story. Environmentalists and politicians said the president's suggestion that wind is unreliable was outdated and off-base, and noted that bird deaths have been minimized and aren't a source of controversy in Iowa.

Iowa's senior Republican senator, U.S. Sen. Chuck Grassley, who is considered the father of the federal wind production tax credit that has subsidized the expansion of the industry since the 1990s, again vowed to oppose any anti-wind policies Trump may pursue.

Through a spokesman, Grassley reiterated his year-old pledge that Trump would succeed in ending the production tax credit in Congress "over my dead body." Last month, Grassley took issue with a study ordered by Energy Secretary Rick Perry into the reliability of the electric grid, saying he believed it was meant to undermine wind. Grassley argued that Iowa's utilities have proven wind can be dependable.

In the most ever for any state, Iowa last year generated 36.6 percent of its electricity from wind. That figure is expected to keep growing, with the state's two largest utilities having already started $4 billion in additional wind expansion projects.

Des Moines-based Mid American Energy, a leader in wind, said that using a balanced mix of traditional and renewable energy sources allows the company to deliver power to customers regardless of whether the wind blows. 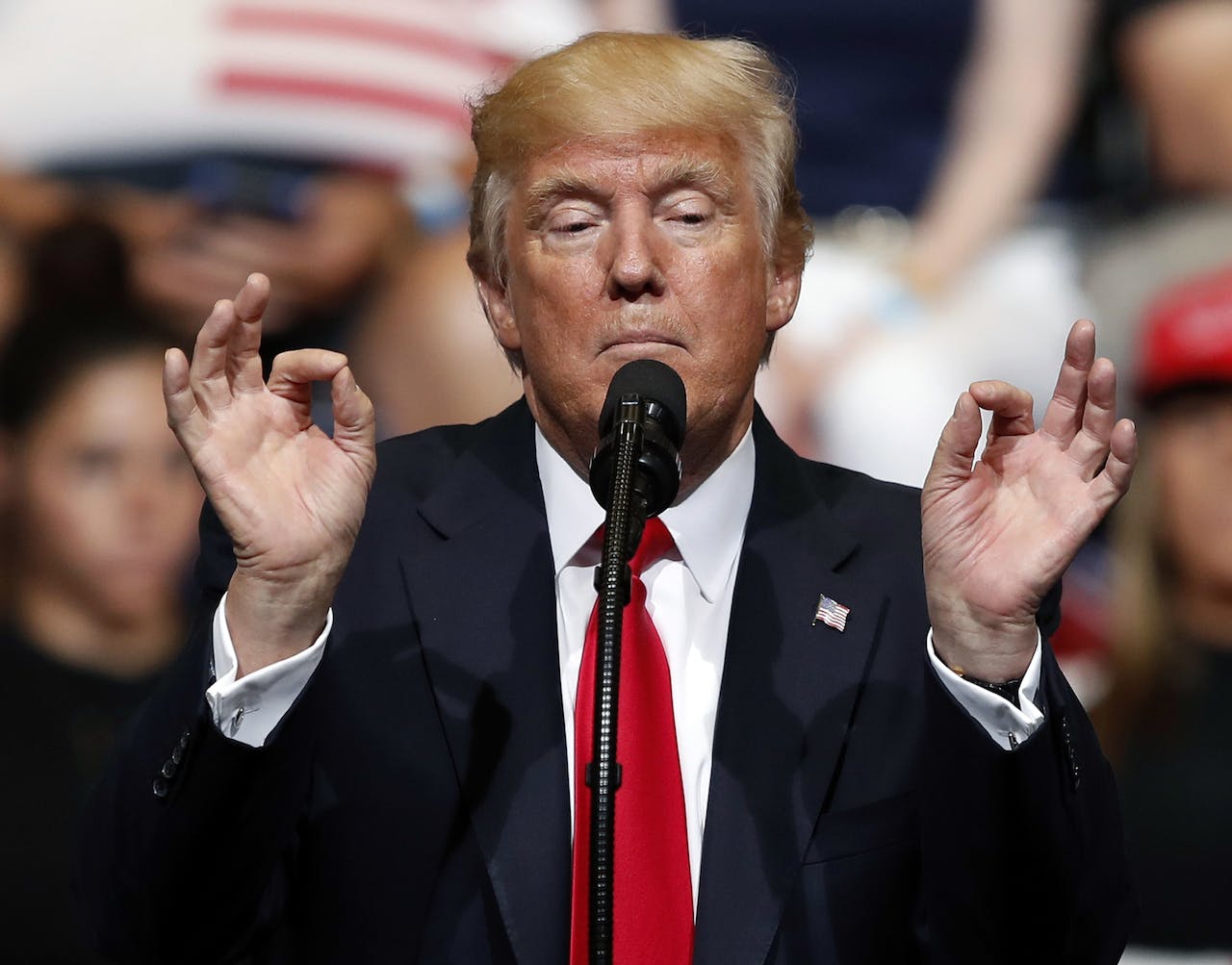 MidAmerican says its adoption of wind has helped make its rates among the lowest in the nation. That has also made Iowa an attractive state for companies that use lots of power but want it to be clean. Microsoft, Facebook and Google have each built large data centers in Iowa in recent years.

A recent state report says 6,000 Iowa workers are employed in the wind energy industry, including those who manufacture and install wind turbines. Farmers also benefit from receiving payments for leasing their land to host them.

"Wind has been a great story in Iowa in every aspect," said Josh Mandelbaum, an attorney in Des Moines for the Environmental Law and Policy Center. "For everyone else who has looked at this — policymakers across the political spectrum — all those things make supporting wind a no-brainer."

He said the state is proving that the environmental and economic benefits of wind can be achieved without compromising the grid's reliability. He said wind farms have been located in areas designed to avoid routes flown by migratory birds.

The U.S. Fish and Wildlife Service estimates that between 134,000 and 327,000 birds die in wind turbine collisions annually, while at least 365 million die from window collisions.