Harnessing The Power Of The Sun And Shade

Researchers at the Laboratory of Organic Electronics at Linköping University have developed a method and a material that generate an electrical impulse when the light fluctuates from sunshine to shade and vice versa. 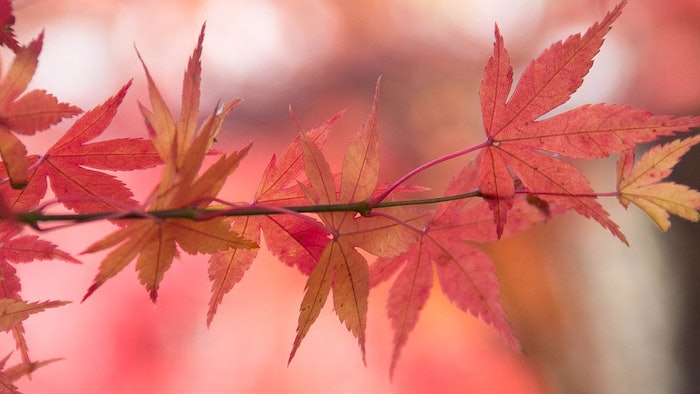 One of the biggest contenders in renewable energy is solar power, which offers clean, pure energy, and can be installed on the rooftops of homes and companies. However, because solar power systems are dependent on access to sunlight, the energy derived from them is intermittent, and therefore, somewhat unreliable. As expected, access changes depending on time of day and degree of overcast.

In order to address this, researches at Linkoping University in Sweden took a closer look at something else that relies heavily on the sun. Drawing inspiration from the fact that plants and their photosynthesis systems are also subjected to fluctuations between sunshine and shade, Principal Investigator, Magnus Jonsson and his team developed a way to generate electricity from the changes in heat between sun and shade.

In 2017, his team worked with researchers to create nanoantennas that generate heat by absorbing sunlight, which when incorporated into window glass, could save energy. Developing this technology further, Mina Shiran Chaharsoughi, a PhD student in Jonsson’s group, combined the nanoantennas with a pyroelectric film to create a tiny optical generator.

Pyroelectric refers to an electrical voltage that is generated over the surface of the material when it is heated or cooled. The temperature change creates and moves an electric current in the circuit. The antennas consist of small metal discs with a diameter of 160 nm (0.16 micrometres). After being placed on a substrate, they are coated with a polymeric film to create the pyroelectric properties.

"The nanoantennas can be manufactured across large areas, with billions of the small discs uniformly distributed over the surface,” says Jonsson. “The spacing between discs in our case is approximately 0.3 micrometres. We have used gold and silver, but they can also be manufactured from aluminum or copper.”

With the aid of the polymer, the antennas are able to generate heat that is then converted into electricity. To demonstrate the process, Mina Shiran Chaharsoughi held a twig with leaves in the air flow from a fan. The optical generator was exposed to a fluctuation of sunshine and shade that was created by the motion of the leaves, and in turn, this fluctuation produced small electrical pulses that powered an external circuit.

"The research is at an early stage, but we may in the future be able to use the natural fluctuations between sunshine and shade in trees to harvest energy," says Jonsson.