Researchers at Argonne National Laboratory in Illinois have developed a hydrogen fuel refueling method now available to be licensed to hydrogen fuel suppliers. 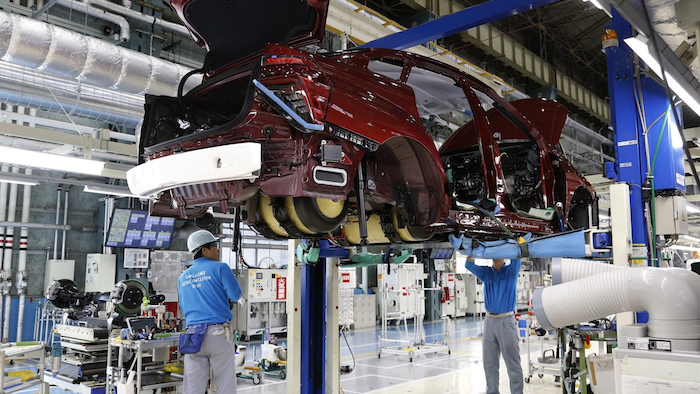 Researchers at Argonne National Laboratory in Illinois have developed a hydrogen refueling method now available to be licensed to hydrogen fuel suppliers.

“We wanted to minimize the cost of refueling station components while allowing drivers to refuel quickly,” said Amgad Elgowainy, team leader and energy systems analyst at Argonne, in a press release.

“One of the strategy’s largest advantages is that it can significantly reduce the size of the compressor while meeting the increasing demand at the stations, and that’s a significant cost reduction,” said Erika Gupta, operations supervisor at DOE’s Fuel Cell Technologies Office (FCTO) within the Office of Energy Efficiency and Renewable Energy, which funded the research. “Anything we can do to lower the initial capital cost of building the station helps us accelerate station deployment.”

The pressure consolidation refueling method, developed by Amgad Elgowainy and Krishna Reddi, was first described in the December 2014 issue of the International Journal of Hydrogen Energy. They received $749,000 in support from the Department of Energy’s Office of Technology Transitions Commercialization Fund.

California is currently the only state in the country that contains hydrogen refueling stations, although 12 are planned for the Northeast. California continues to push for this alternate fuel, with the number of hydrogen cars expected to be sold in the state by 2020 rising to 13,400 (according to the California Air Resources Board) from 3,500 as of December 2017.

FirstElement Fuel and PDC Machines, Inc. are partners in the project.