The American oil industry, which had exploded in recent years due to dramatic increases in fracking, has borne the brunt of thousands of layoffs in the wake of sliding crude prices. The country, however, remains a net importer of oil despite increased domestic production. That, says economist Dan Meckstroth, means the U.S. as... 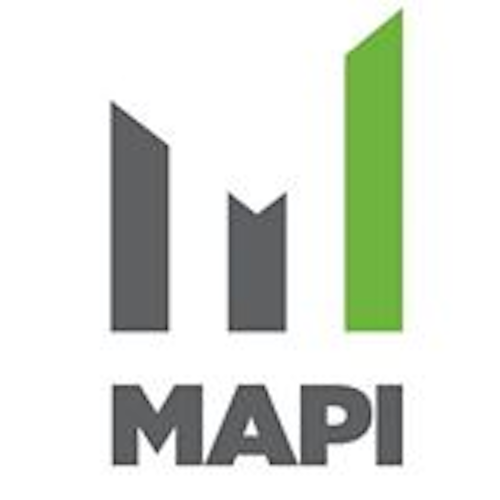 The American oil industry, which had exploded in recent years due to dramatic increases in fracking, has borne the brunt of thousands of layoffs in the wake of sliding crude prices.

The country, however, remains a net importer of oil despite increased domestic production. That, says economist Dan Meckstroth, means the U.S. as a whole stands to benefit from an oil market that has wreaked havoc on oil exporting nations.

“Consumers will basically get an $80 billion tax cut, in effect, from oil savings,” said Meckstroth, vice president of the Manufacturers Alliance for Productivity and Innovation.

MAPI’s quarterly manufacturing and economic forecast projected crude prices on the West Texas Intermediate index will average $55 per barrel in the final three months of 2015, or roughly half its June 2014 peak.

That would translate, MAPI estimated, to an increase in domestic production over 2014 levels of about 500,000 barrels per day. Prices approaching mid-2014 levels, had they continued, would have seen production increases of nearly 2 million barrels per day. The group expects prices to increase to $66 barrel by the final quarter of 2016.

“Shale drilling will fall dramatically depending on what the price is,” Meckstroth said.

In addition to hurting oil exporting nations such as Venezuela, Russia and Kuwait, lower crude prices are expected to affect domestic producers -- many of whom have already laid off workers – along with mining and drilling equipment manufacturers.

Other manufacturers, however, stand to benefit from lower energy costs, including producers of transportation equipment, chemicals, plastics, paper and metals.

Meckstroth also said he expected some of the savings seen by consumers at the gas pump to go into new vehicle purchases, boosting the auto industry.

In the global market, falling oil prices are expected to create deflationary pressure, lowering commodity prices and easing pressure on the Federal Reserve to bump up interest rates from their current historic lows.

Meckstroth said inflation would remain well below the Fed’s target of 2 percent, removing any pressure to “interest rates dramatically.” He predicted rates would rise slowly beginning in 2016, another good sign for the country’s economy.