A Trump administration advisory committee on Thursday recommended a change in the way energy companies calculate how much money they owe taxpayers for pumping natural gas from public lands. 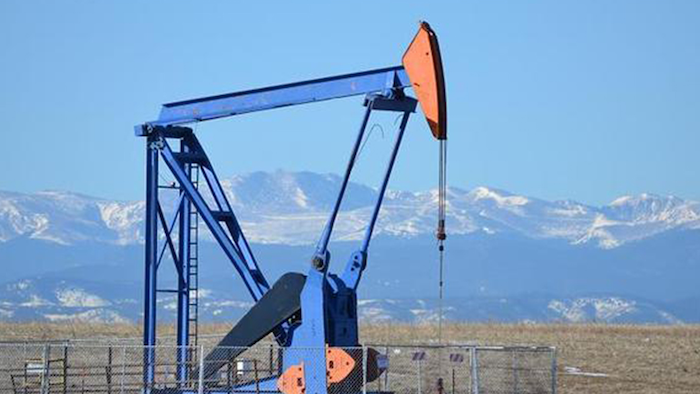 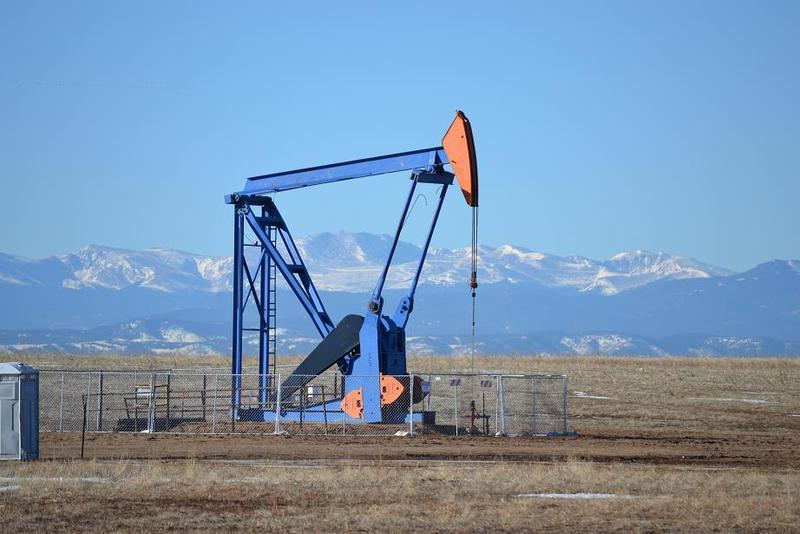 A Trump administration advisory committee on Thursday recommended a change in the way energy companies calculate how much money they owe taxpayers for pumping natural gas from public lands. (KUNC)

A Trump administration advisory committee on Thursday recommended a change in the way energy companies calculate how much money they owe taxpayers for pumping natural gas from public lands.

But the U.S. Interior Department's Royalty Policy Committee first had to clear up an apparent misunderstanding over how much leeway the companies would have in determining how much they owed.

Critics said the proposal would have allowed companies virtually a free hand in calculating the royalties they had to pay, but committee members said that was not their intent. Instead, they said companies should get a choice between two formulas, both set by the government.

Interior Secretary Ryan Zinke formed the committee to recommend ways to remove barriers to getting coal, oil, and gas from public land while ensuring taxpayers get fair prices.

The panel held its fourth meeting in the Denver suburb of Lakewood.

Royalties from publicly owned energy reserves are distributed among federal, state, and tribal governments, and billions of dollars are at stake. In fiscal year 2017, the government passed out $7.1 billion in royalties on oil, gas, and coal extracted from federal lands, federal offshore areas. and Native American lands, according to the Interior Department, which manages most federally owned energy.

Environmentalists and taxpayer advocates said an early version of the Royalty Policy Committee's proposal—posted on the Interior Department's website—had a loophole that would have let companies decide how to calculate royalties instead of using a formula set by the Bureau of Land Management, part of the Interior Department.

The proposal "would remove BLM's authority to determine valuation, handing power over to producers to self-regulate," said Ryan Alexander, president of Taxpayers for Common Sense. She was among 20 people who spoke to the committee.

Committee members said that was never their intent.

Instead, they said their recommendation would let companies stick with the current method, which calculates the royalty based on how much money they are paid for the gas, or switch to a new method based on the quality and quantity of the gas.

Dan Bucks, a tax revenue consultant and former director of the Montana Department of Revenue, had been critical of the earlier draft of the plan but said the new one was reasonable.

"But they have a lot of details to work out," he said.

The recommendation will be sent to Interior Secretary Ryan Zinke, who will decide whether to begin the formal process of changing the rules.

The committee postponed a decision on whether to recommend a change to speed up the permitting process for some oil and gas wells on public lands.

The proposal would give the Bureau of Land Management 45 days to deny drilling permits in some situations, and if they did not act, the company could begin drilling.

Proponents said it would first be tested in a pilot project and would be used only for wells with low environmental risk where similar wells have already been allowed.

"This is about not wasting a lot of time," said committee member Kathleen Sgamma, president of the Western Energy Alliance, an industry group.

Opponents said it could short-circuit the review of environmental risks, limit the public's opportunity to comment, and put too much power in the hands of energy companies.

The committee asked for clarifications in the wording of the proposal and will take it up at a January meeting in Phoenix.

The committee came under renewed criticism Thursday that it is dominated by industry representatives and putting corporate interests ahead of the public good.

"You have the obligation to the American people to be good stewards, by protecting our air and conserving our natural resources, not just selling out to the highest—or in many cases—the only bidder," said Christine Berg, mayor of Lafayette, Colorado, and a member of Moms Clean Air Force.

Interior Department spokeswoman Faith Vander Voort defended the panel's makeup as balanced and said Zinke has rejected some of its proposals.