This chart shows the composition and size of the Great Pacific Garbage Patch. 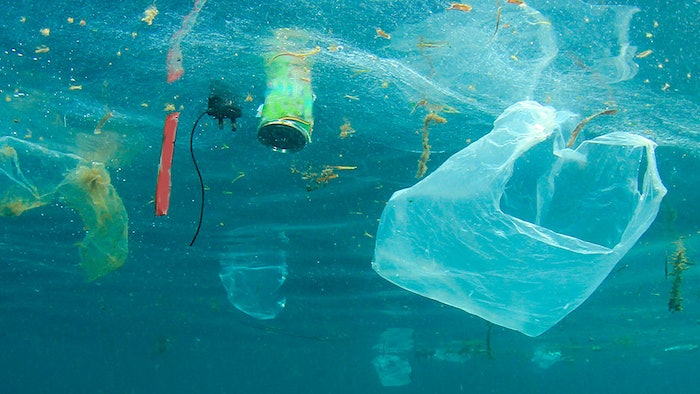 On Saturday researchers from the Ocean Cleanup foundation will set out to round up plastics in the Great Pacific Garbage Patch. The Patch is a 1.6 million square kilometer plastic heap floating in the Pacific, situated between Hawaii and California. The Patch is about 2.5 times bigger than France. Critics of the plan question whether the foundation can pickup enough plastic to justify the expedition and the harm the cleanup effort might inadvertently cause to marine life.

The plastic that makes up the Great Pacific Garbage Patch floats and coagulates, pushed along by the North Pacific Gyre, an ocean region that is prone to plastic collection due to its water flows. Microplastics are estimated to make up about 95 percent of the plastic mass. A sizeable amount of ocean microplastics come from synthetic textiles, such as rayon or nylon, and car tires.

The famous plastic collection gained notoriety earlier this summer when a French anti-plastic activist began a six-month swim from Japan to California—routing himself toward the heart of the heap—to protest plastics and trash that end up in the ocean.