The world's supply of oil hit a record last month, yet another sign of oil's dominance over the energy landscape. 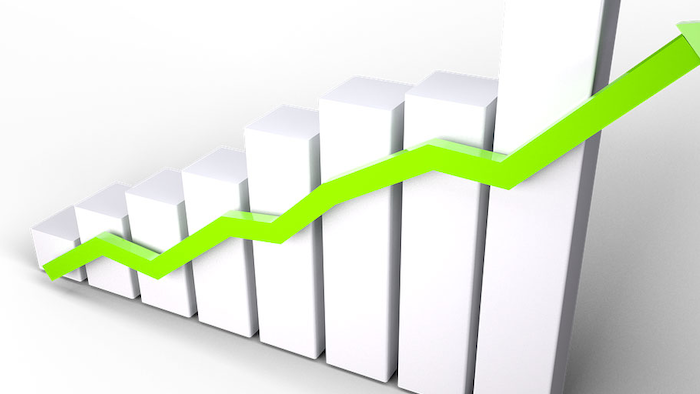 The world's supply of oil hit a record last month, yet another sign of oil's dominance over the energy landscape.

The International Energy Agency said Thursday that the global oil supply reached 100 million barrels a day for the first time ever, boosted by rising production in the U.S. and several OPEC nations.

Demand for oil grew more slowly in the second quarter but will continue to rise this year and in 2019, the group said.

Much of the increase in production is coming from OPEC and the United States, according to IEA, which advises oil-consuming nations.

U.S. production has returned to 2014 boom levels, but the energy agency said U.S. output will grow more slowly next year due to bottlenecks in getting oil to markets.

The Organization of the Petroleum Exporting Countries accounts for about one-third of all production. In August, rising output in Libya, Iraq, Nigeria and Saudi Arabia offset declines in Iran, which is about to face new U.S. sanctions that are already hurting Iranian exports, and in Venezuela.

The Paris-based energy agency said falling output in Iran and Venezuela could drive up prices if it is not offset by more production elsewhere.

The group said OPEC has another 2.7 million barrels a day of spare production that it could tap, 60 percent of it in Saudi Arabia.

Demand for oil grew more slowly in the second quarter, particularly in Europe and Asia but also because of higher gasoline prices in the U.S., the energy group said. It did not change its forecast that worldwide demand will rise 1.4 million barrels a day this year and 1.5 million a day in 2019.

Thursday's report underscores how oil continues to be the world's dominant source of energy despite the growth of renewable energy and concern over oil's role in climate change.

Various forecasters believe oil use will peak in the next two decades. Wood Mackenzie, a consultant to energy companies, recently estimated that oil consumption would peak in 2036 as the transportation sector shifts to electric vehicles. This "energy transition" is a major discussion at oil-industry conferences.

Many oil companies say that demand for their products will be more durable. Exxon Mobil projects that oil will continue to grow at least through 2040 as people in developing nations become more affluent and use more energy.