The European Union is urging the United States to cut red tape and simplify rules for the export of its liquefied natural gas if Washington wants the 28-nation bloc to buy more. 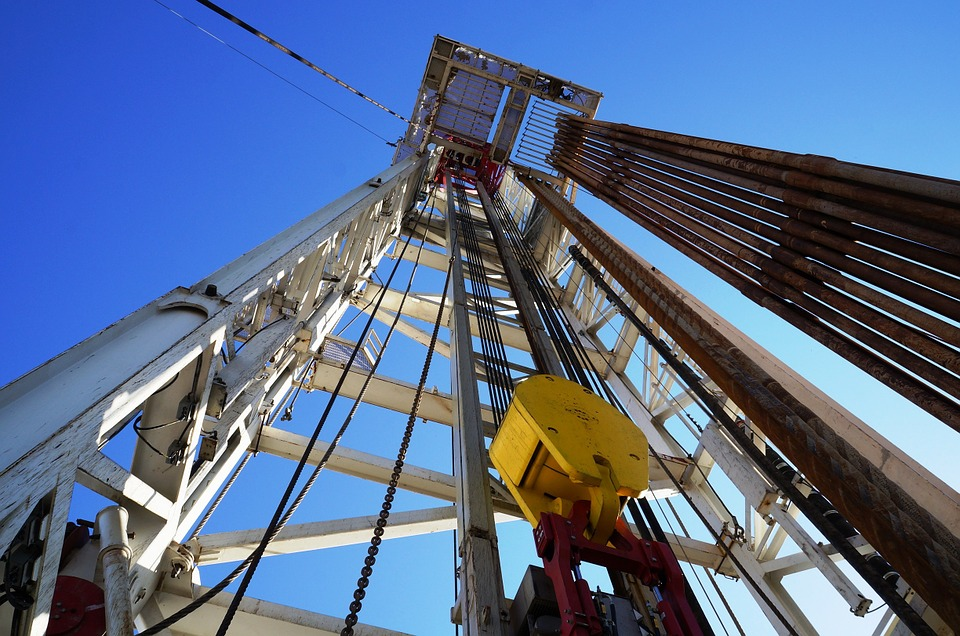 The European Union is urging the United States to cut red tape and simplify rules for the export of its liquefied natural gas if Washington wants the 28-nation bloc to buy more.

Juncker said Thursday that if it's cheap enough, U.S. gas could help the EU diversify energy supplies and break its dependency on Russia.

But he said "the U.S. needs to play its role in doing away with red tape restrictions."