After Hurricane Harvey brought more than 50 inches of rain and extreme flooding to the city of Houston, researchers surveyed the microbes that lurked in the city's floodwaters, finding that they harbor hidden menaces in the form of bacteria that can cause disease. 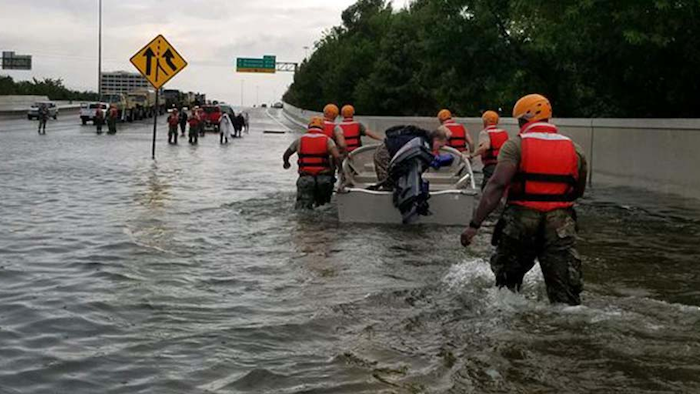 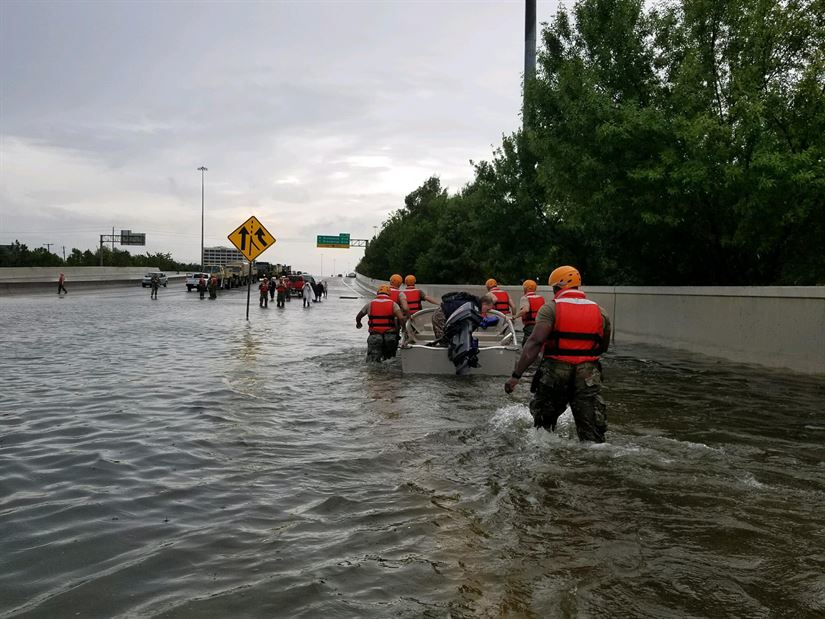 Hurricane Harvey made landfall in Texas on August 25, 2017, bringing more than 50 inches of rain and extreme flooding to the city of Houston. In addition to wreaking havoc on buildings and infrastructure, urban floodwaters harbor hidden menaces in the form of bacteria that can cause disease. Now, researchers have surveyed the microbes that lurked in Houston floodwaters, both inside and outside of homes.

One of the most destructive hurricanes to hit the U.S. since Katrina in 2005, Harvey damaged more than 100,000 homes in the Houston area. In addition, the storm flooded numerous wastewater treatment plants, causing widespread discharge of untreated or partially treated sewage.

Raw sewage contains fecal bacteria, like E. coli, and other potential pathogens, such as Salmonella enterica and Clostridium perfringens. Also, bacteria in sewage can possess elevated levels of antibiotic-resistance genes, which they can share with other microbes in the environment. Few studies have examined pathogenic bacterial exposures and antibiotic resistance in residential communities affected by urban floodwaters. So, Lauren Stadler and her colleagues wanted to survey the bacteria in post-Harvey floodwaters on Houston streets, inside homes and in bayous, as well as in sediments left by the receding waters.

The researchers found that E. coli levels in two of Houston's major bayous were significantly elevated in the immediate aftermath of Harvey compared with numbers obtained before the hurricane, but gradually decreased over two months after the storm to pre-storm levels. Similarly, antibiotic-resistance gene levels were highest three days after the storm.

The team next compared microbial communities in floodwaters both inside and outside homes. The highest levels of fecal bacteria, human pathogens, and antibiotic resistance genes occurred in homes with stagnant floodwater inside. When Stadler and coworkers analyzed sediment samples from public parks and residential communities, they detected abundant possible pathogens, but they were different from the pathogens found in flood and bayou waters.

The study indicates that residents and relief workers should exercise caution to prevent coming into contact with harmful microbes in the aftermath of extreme floods, especially in stagnant indoor waters, the researchers say.