Medical researchers are beginning to study whether the hype surrounding a chemical in marijuana matches reality. 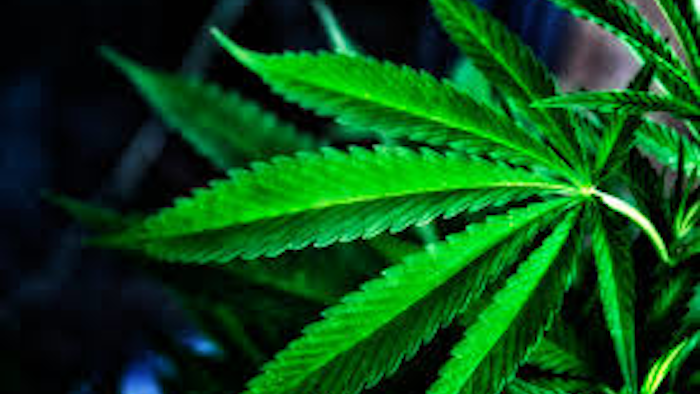 Medical researchers are beginning to study whether the hype surrounding a chemical in marijuana matches reality.

Proponents of cannabidiol largely believe that the chemical provides many of marijuana's therapeutic characteristics. And unlike tetrahydrocannabinol, or THC, it doesn't get the user high.

But in the decades since its discovery cannabidiol remained difficult to study despite reports that it could improve a wide range of conditions, including epilepsy, schizophrenia and Parkinson’s disease.

As a Schedule 1 drug, scientists need approval from several federal regulators to conduct research. As a result, little has changed since the chemist who discovered THC reported that cannabidiol reduced seizures in seven of eight epilepsy patients in a 1980 study.

In recent years, however, numerous states relaxed their laws governing medicinal and recreational marijuana. Others authorized the medicinal use of cannabidiol amid reports that it helped children with severe epilepsy.

Now, Wired reports, scientists hope to finally advance their understanding of the chemical.

Children’s Hospital Colorado will undertake two studies: one examining cannabidiol's impact on seizures in children, and another researching how cannabidiol is metabolized by children. Colorado, which allows recreational marijuana, became haven for families looking to secure a high-cannabidiol, low-THC marijuana strain for epileptic children.

Advocates believe such tests could pave the way to create industry standards for the chemical, which will enable it to potentially help the greatest number of patients.