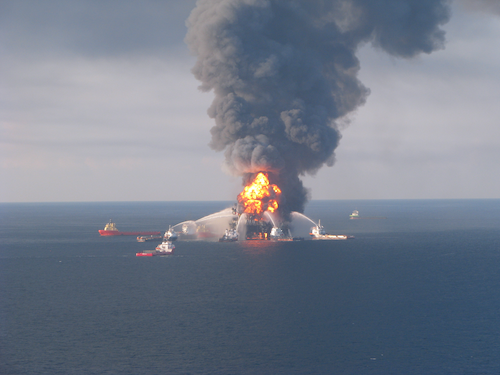 The justices on Monday let stand a lower court ruling that said the owners of the blown-out Macondo well could not avoid federal fines for the spill by blaming another company's failed equipment.

A district judge and a federal appeals court rejected that argument.