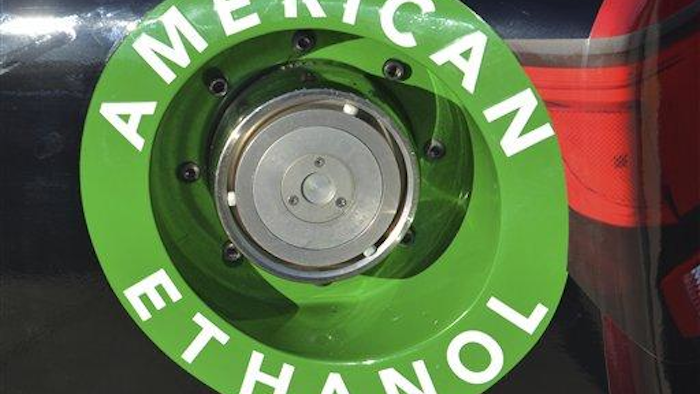 The report from the University of Illinois-Chicago's Energy Resources Center said that the Environmental Protection Agency's proposed standards would reduce the amount of ethanol blended into gasoline by 3.75 billion gallons by 2016 compared to the original goals of the 2005 renewable fuel standard.

“The RFS has been one of the most successful federal policies enacted in the United States because it achieved exactly what it was intended to do: spur research and investment, lower greenhouse gas emissions and reduce dependence on foreign oil," said UIC economist Steffen Mueller.

Although the amount of ethanol in gasoline would continue to climb, the agency argued that the original goals were unrealistic because non-ethanol sources did not develop as quickly as originally anticipated.

Farm groups, however, decried the changes. The Illinois Corn Growers Association — which jointly issued a statement with the ERC on the study — accused the EPA of shirking its responsibilities and abandoning its mission.

“We are disappointed that the same federal agency charged to protect human health and the environment is proposing a rule change that would directly lead to greater greenhouse gas emissions,” said ICGA President Ken Hartman.

The EPA will issue final revised standards by the end of November.