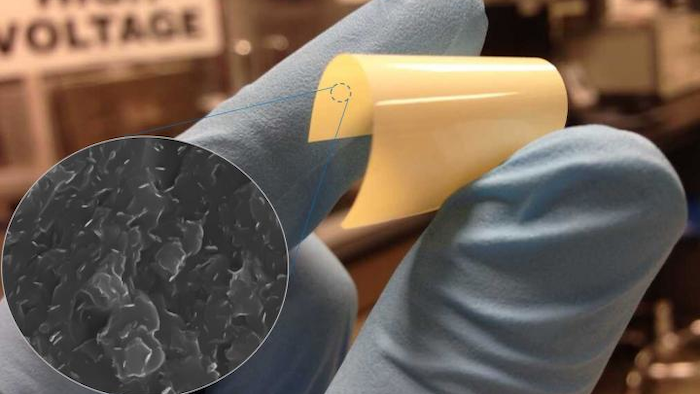 The scientists used boron nitrate nanosheets to create a dielectric polymer — a substance that stores electricity when exposed to an electric current. Dielectrics can also quickly release power in order to facilitate starting an engine or powering a motor.

The researchers, who published their findings in the journal Nature, hope that the polymers could eventually enable improved electric vehicles, aerospace electronics and underground oil and gas drilling.

Most high-temperature conversions currently use ceramics — which can be heavy and brittle — while conventional polymers require an additional cooling system to work under heated conditions. The dielectric polymers, however, are flexible, easy to manufacture and able to withstand temperatures in excess of 480 degrees Fahrenheit.

The Penn State team said that they hope to produce a scale version of the polymer and test it in practical situations.