Storing electric power for days when the air is still or when the sun goes down remains a challenge, largely due to cost. 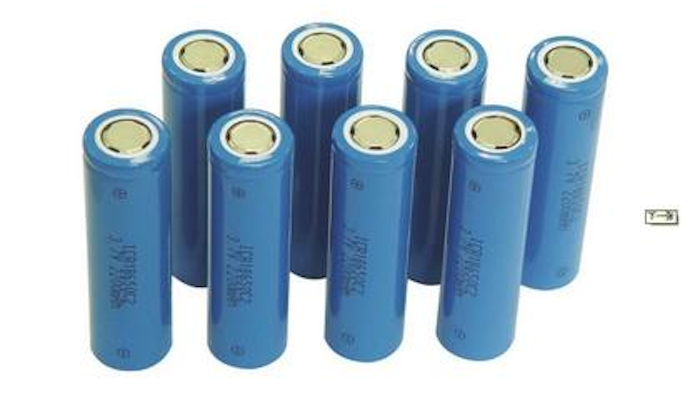 Wind and solar energy projects are growing at a respectable clip. But storing electric power for days when the air is still or when the sun goes down remains a challenge, largely due to cost. Now researchers are developing a new battery that could bring the price of storage to more affordable levels. They report their new battery that uses low-cost materials -- sodium and magnesium -- in ACS' journal Chemistry of Materials.

Today, lithium-ion batteries are the storage technology of choice for many applications, from electric cars to smartphones. And, it appears, saving up power for homes is next. For example, Tesla, the maker of luxury electric cars, is ambitiously expanding its lithium-ion technology to fill that niche and has already started rolling out systems to homeowners in a pilot project. But the $3,000 price tag for the pack itself plus installation costs put it out of reach for most customers. To make larger-scale energy storage more accessible, Maksym V. Kovalenko and colleagues wanted to develop an affordable alternative to lithium-ion.

The researchers started with magnesium as the battery's safe, inexpensive and high-energy density anode material and paired it with pyrite, which is made of iron and sulfur, as the cathode. The electrolyte -- the electrically conducting component -- contains sodium and magnesium ions. Testing showed that the resulting device's energy density was close to that of lithium-ion batteries. It could get an additional two- to three-fold boost with further development of magnesium electrolytes. And because it's made with low-cost materials, it could one day help support grid-scale energy storage, the researchers say.