About $5 billion worth of unused prescription drugs get flushed down toilets, tossed in the trash or left in medicine cabinets across the U.S. each year. 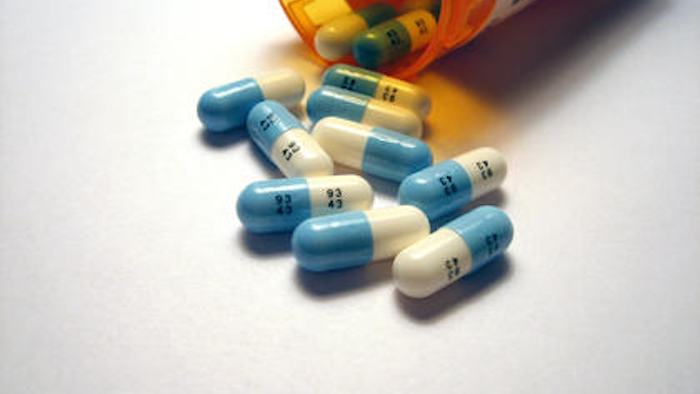 About $5 billion worth of unused prescription drugs get flushed down toilets, tossed in the trash or left in medicine cabinets across the U.S. each year. These practices can contribute to a host of problems, including water pollution and drug abuse. To address these issues, some local governments are starting to intervene, according to an article in Chemical & Engineering News (C&EN), the weekly newsmagazine of the American Chemical Society.

Katharine Gammon, a contributing editor at C&EN, reports that medication that washes down the drain or ends up in landfills can wind up in rivers, streams and aquifers. This contamination could affect the health of wildlife and, ultimately, humans. As for prescriptions that sit unused in medicine cabinets, public health advocates say these drugs are in danger of getting into the wrong hands. Currently, national efforts to prevent these various scenarios involve one-day events during which people can drop off leftover drugs at police and sheriffs' stations. But, say some experts, these programs are not convenient, and many people feel anxious about turning in drugs to law enforcement.

In the absence of a more effective national approach to collecting pharmaceuticals, some local governments are crafting programs of their own. At least a few counties on the West Coast passed ordinances that require drug companies to install take-back containers at pharmacies and incinerate what they collect. The pharmaceutical industry mounted a legal challenge to the first rule passed in 2012 by Alameda County, California, but it was defeated. The county is now implementing its program, and more could be coming soon.