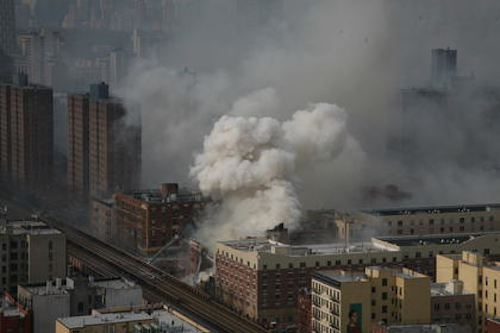 City Comptroller Scott Stringer's office says it's gotten 205 notices of claim surrounding the March 12 gas blast as of Monday. A notice of claim is a first step toward suing the city, though claims sometimes are settled before suits are filed.

The city Law Department has no immediate comment on the claims. They range from wrongful death to property damage.

Officials believe there likely was a leak in a 127-year-old, cast-iron gas main serving the buildings. The National Transportation Board hasn't yet issued a final determination of what caused the blast.