Sunday was the first day of trading in the Middle East after Brent crude, a benchmark for international oil, fell more than a dollar to close Friday at $45.46 while the price of U.S. crude closed at $40.45. 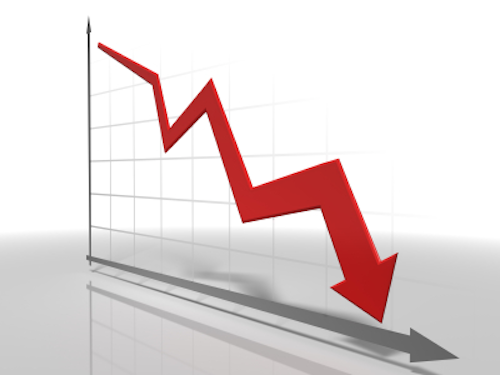 DUBAI, United Arab Emirates (AP) — Stock markets in Saudi Arabia and Dubai closed around 7 percent lower on Sunday on the back of a further slide in oil prices.

Sunday was the first day of trading in the Middle East after Brent crude, a benchmark for international oil, fell more than a dollar to close Friday at $45.46 while the price of U.S. crude closed at $40.45.

Oil futures have been falling for eight consecutive weeks because of ample supplies of crude and a slowing global economy. Prices have fallen almost 60 percent since this time last year.

Sherif Aziz, an analyst at Mubasher Trade, said there are also growing concerns about a slowdown in China, which announced a devaluation of its currency, the yuan. Concerns about slowing growth in the world's second-largest economy shook markets around the world and drove the U.S. stock market to its biggest drop in nearly four years on Friday.

The tumble in the Saudi stock also comes after the Fitch ratings agency revised its outlook for the country from "stable" to "negative" in its foreign and local currency issuer default rating. It cited concerns over the impact of lower oil prices and increased spending on the government deficit, which is expected to widen in 2015. Saudi Arabia's revenues are almost entirely dependent on the sale of oil.