After falling to a 6 1/2 year low this past Monday, oil prices jumped 10.3 percent Thursday and an additional 6.3 percent Friday. 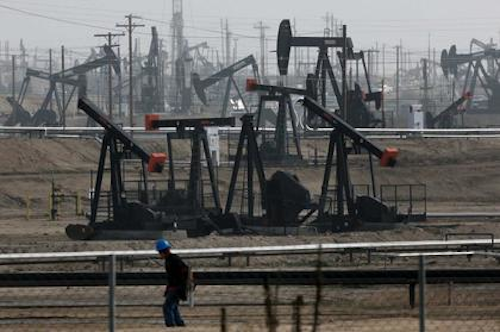 U.S. oil had fallen to a 6 ½ year low on Monday because of a global supply glut and worries about the health of China's economy.

The gains ease some concerns about the economic impact of falling oil prices on oil-producing regions and the economy at large.