A court in eastern China fined a manufacturer of weed killer $12 million and imprisoned employees of the company and its contractors. 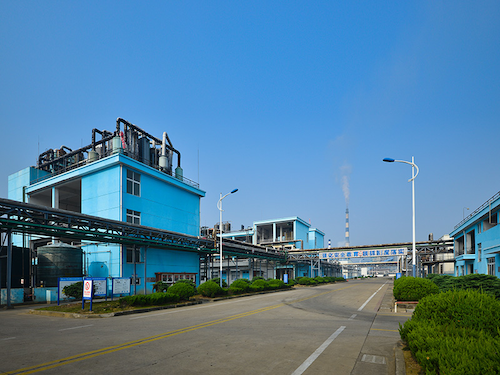 The fine levied by the Longyou county court on Jinfanda Biochemical Co., which makes glyphosate, was the largest ever for a polluter in Zhejiang province, state media reported Tuesday. Zhejiang is one of the most prosperous but also most polluted provinces in China.

Rapid economic growth and lax enforcement of regulations has caused severe environmental damage throughout China. Beijing has promised to strictly enforce environmental laws and severely punish polluters in response to rising demands from citizens that air, water and soil be cleaned up.

In April, Beijing environmental officials fined a french fry supplier to the McDonald's restaurant chain 3.8 million yuan for releasing dirty wastewater. It was the biggest pollution fine ever ordered by the city.

The county court convicted the company on May 18 following a lengthy trial involving 15 defense lawyers, and it fined the company 75 million yuan and one of the contractors 4 million yuan, the government statement said.

The court also sentenced 18 defendants to prison for 17 months to six years, the government said. The individuals were each ordered to pay fines from 10,000 yuan to 1 million yuan.