Honeybee populations declined for decades through a combination of insecticide use, habitat loss and disease, but research suggests the use of neonicotinoid pesticides since the 1990s contributed to the heightened loss rates. 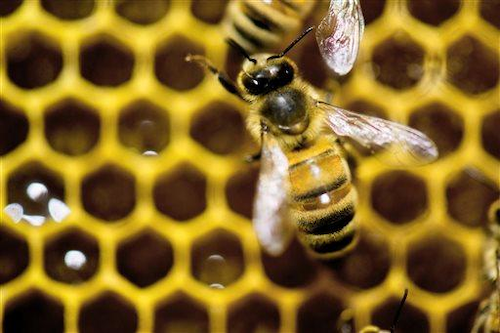 Data collected by the U.S. Department of Agriculture showed that the number of honeybee colonies in the U.S. last year was the highest in 20 years despite soaring annual declines.

The declines prompted concerns about the future of the species, which contributes the equivalent of $15 billion to the nation's agricultural economy by pollinating crops.

Agricultural economists, however, said although losses are indeed up since 2006, beekeepers in prior years still experienced annual losses of about 14 percent.

In order to compensate for greater colony losses, beekeepers generally elected to divide one healthy colony into two -- by acquiring a relatively inexpensive new queen bee -- or purchase a replacement colony altogether.

Honey prices reflected those increased production costs in recent years, but the colony losses fell far short of a massive die-off of the species. Instead, beekeepers reported 2.7 million colonies in 2014 compared to 2.4 million in 2006.

Honeybee populations declined for decades through a combination of insecticide use, habitat loss and disease, but research suggests the use of neonicotinoid pesticides since the 1990s contributed to the heightened loss rates.

The Obama administration convened a task force on pollinators last summer, and the U.S. Environmental Protection Agency earlier this year indicated that it would likely suspend approving new permits for pesticides that contain neonicotinoids.