Industrial chemicals banned for decades are still impacting ocean mammals in European waters, according to a new report. 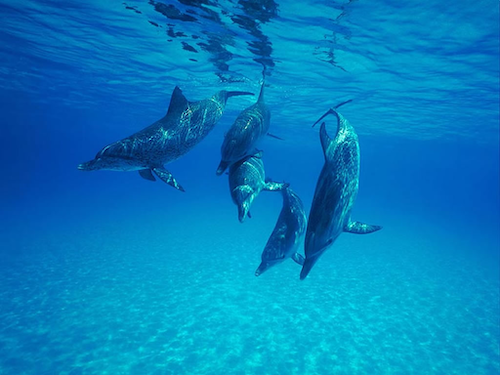 Industrial chemicals banned for decades are still impacting ocean mammals in European waters, according to a new report.

The study, led by the Zoological Society of London and published in the journal PLOS ONE, found that polychlorinated biphenyls, or PCBs, accumulated in the fat tissue of whales, dolphins and porpoises and remained throughout their lifetimes.

Harbour porpoises in the United Kingdom, in particular, showed moderately high levels of PCB exposure despite a ban enacted more than 30 years ago. The chemicals contributed to weaker immune systems and reproductive problems.

PCBs were widely used for decades in a variety of industrial applications, including in electrical equipment, but were banned in many countries over environmental concerns.

Scientists said that PCB levels in U.K. porpoises, however, only began declining in 1998 -- 17 years after the country's ban went into effect.