The discovery could have implications for fighting disease and growing crops, where the sulfur containing compounds called sultones and sultines, play a significant role. 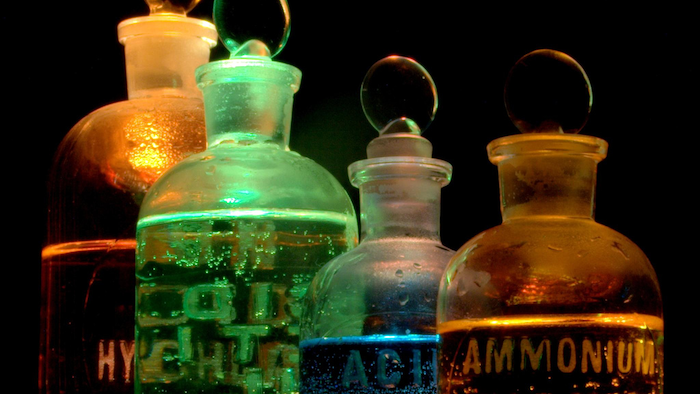 A chemistry PhD student from Queen Mary University of London (QMUL) has found a simple way for the first time of producing two chemical compounds that were first discovered in late 19th century, entirely by accident. The discovery could have implications for fighting disease and growing crops, where the sulfur containing compounds called sultones and sultines, play a significant role.

Sultines are pungent molecules naturally found in everything from sweet French wines and passion fruit to cat urine. Sultones, on the other hand, are useful chemical backbones in antiviral agents used to combat the HIV, Herpes and Chicken pox viruses.

Geoffrey Smith, from the School of Biological and Chemical Sciences, explains: "My PhD has important implications as part of an emerging trend in medicinal chemistry for tailoring the 3D structures of molecules to produce libraries of new and interesting products."

Dr Smith, who recently passed his PhD, was initially looking at making small rings made entirely of carbon and hydrogen, which can be used to make drugs.

During his investigations, he and supervisor Dr Christopher Bray also from the School of Biological and Chemical Sciences realised they were making these entirely different sulfur compounds. When conventional techniques struggled to reliably identify the new molecules, the team turned to computational modelling, which was provided by Syngenta, one of the sponsors of the project.

Dr Bray comments on the process: "It usually takes between five to seven steps to produce sultones and sultines. This research project cuts that process right down to one to two steps, and it produces the compounds in almost 100 per cent yield."

The work is published in leading journal Angewandte Chemie and describes a new and novel way of introducing sulfur into a compound.