The chemicals used to produce textiles could pose risks long after clothing is purchased and brought home, according to newly released research. 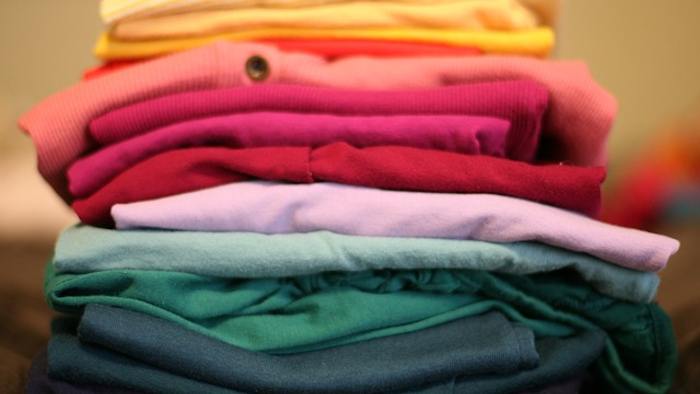 The chemicals used to produce textiles could pose risks long after clothing is purchased and brought home, according to newly released research.

Scientists from Stockholm University analyzed 60 garments from Swedish and international clothing chains and identified about 100 chemicals out of the thousands used in clothing production. Researchers then examined four groups of chemicals and found comparatively high levels of quinolines and aromatic amines in polyester and benzothiazoles in cotton clothes — even if the cotton was produced organically.

The study then measured chemical levels after washing the clothes. The resulting thesis indicated that some chemicals washed off — which could jeopardize aquatic wildlife — while others remained on clothes and could pose health risks.

Researchers said that some of the chemicals are suspected or proven carcinogens, and that exposure also increased the risk of allergic dermatitis.

In addition, several substances with suspected health impacts were not listed by clothing producers and could be byproducts, residues or chemicals added during shipping.

"Clothes are worn day and night during our entire life," said Stockholm chemistry professor Conny Ostman. "We must find out if textile chemicals go into our skin and what it means to our health. It is very difficult to assess and requires considerably more research."