Chemicals in the drywall corroded pipes and wiring. 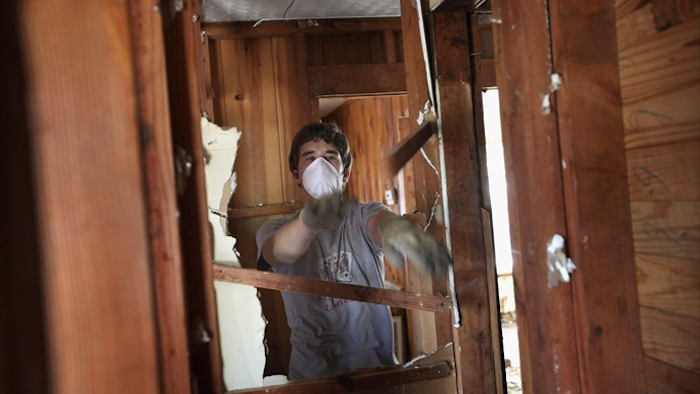 A news release from attorneys representing homeowners said a damages trial has been set for April 28 on behalf of 4,000 others whose properties suffered similar damages from the same defective Taishan drywall.

Friday's announcement comes after a long legal fight in which Taishan had unsuccessfully argued U.S. courts have no jurisdiction over the company.

U.S. District Judge Eldon Fallon in New Orleans is overseeing all federal civil lawsuits arising from the use of defective Chinese drywall in as many as 20,000 U.S. homes. Chemicals in the drywall corroded pipes and wiring.