Willie Nelson and Neil Young will headline a concert next month in a Nebraska cornfield organized by opponents of a proposed pipeline that would carry oil from Canada south to the Gulf Coast. 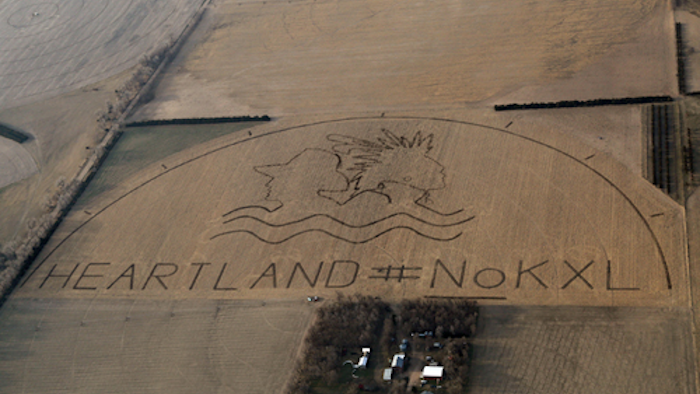 NELIGH, Neb. (AP) — Willie Nelson and Neil Young will headline a concert next month in a Nebraska cornfield organized by opponents of a proposed pipeline that would carry oil from Canada south to the Gulf Coast.

Bold Nebraska said Monday the concert will be held Sept. 27 on a farm near Neligh in northeast Nebraska. Tickets go on sale Wednesday.

Earlier this year, protesters carved an anti-pipeline message into the cornfield, which is in the path of TransCanada's proposed Keystone XL pipeline.

Pipeline critics hope the project will be rejected because they fear it could contaminate groundwater and contribute to pollution.

TransCanada has said the pipeline will have upgraded safety measures and should be allowed. The company has already built and is operating the southern leg of the pipeline between Oklahoma and Texas.