Penn State University said Wednesday that General Electric Co. will give the school up to $10 million to create a new center for natural gas industry research. 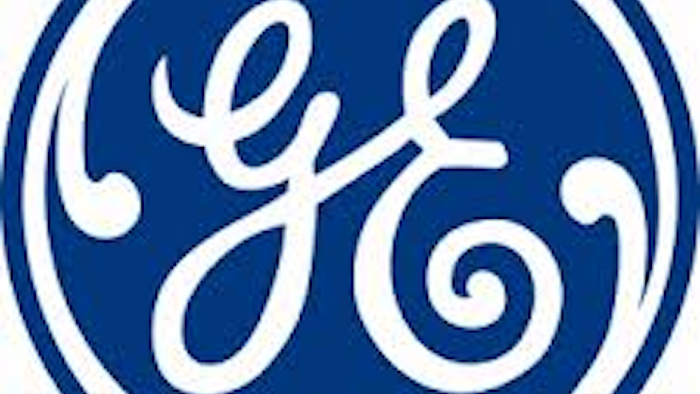 PITTSBURGH (AP) — Penn State University said Wednesday that General Electric Co. will give the school up to $10 million to create a new center for natural gas industry research.

Penn State President Eric Barron said in a statement that the center will produce tangible benefits to the industry, to communities that are affected by drilling or related activity, and to consumers.

GE said the money will support research projects, equipment, and undergraduate, graduate, and postdoctoral fellowships at The Center for Collaborative Research on Intelligent Natural Gas Supply Systems. Barron planned to speak about the center during a luncheon with GE Senior Vice President Mark Little. GE is based in Fairfield, Connecticut.

The new center will include faculty from the Smeal College of Business, Earth and Mineral Sciences, Engineering, and Information Sciences and Technology.

Charles Whiteman, dean of the Smeal College, said the center opens up "great new opportunities for research" on real-world problems. Whiteman said that over time the project could lead to more efficient drilling and gasdistribution, reduced pollution, and even lower prices for consumers. He said Penn State will be able to hire new faculty members for the project and that a couple of dozen teachers plus students will be involved each year.

The Marcellus Shale is a gas-rich formation that lies deep under large parts of Pennsylvania and nearby states. A drilling boom that began in 2008 has made the Marcellus the most productive natural gas field in the nation, but also has led to concerns about air and water pollution, leaky pipelines, and local zoning authority.

GE said the money will be donated over the next five years and earmarked for different uses. The company will also have engineers in residence to work with faculty and students.