OPEC has trimmed its forecast for growth in world consumption of crude over the coming decades, but says oil and gas will remain the globe's main sources of energy. 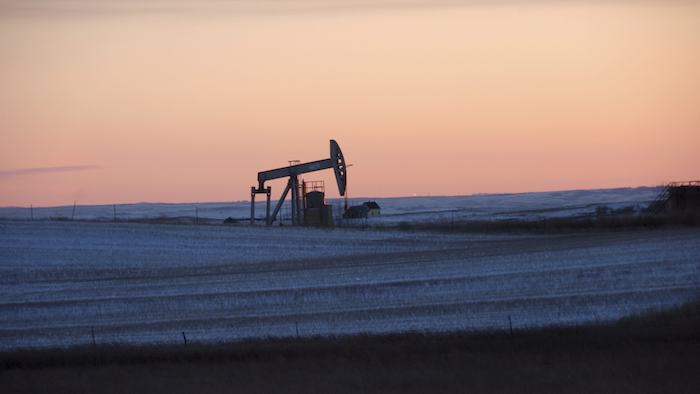 VIENNA (AP) — OPEC has trimmed its forecast for growth in world consumption of crude over the coming decades, but says oil and gas will remain the globe's main sources of energy.

The forecast is contained in the Organization of the Petroleum Exporting Countries' 2016 world outlook.

Its report Tuesday says that oil and gas will provide around 53 percent of world energy demand by that time.

The report was issued ahead of an OPEC oil ministers' meeting Nov. 30, focused on slightly reducing output to drive up prices.