Koch Invests in Biofuels Despite Opposition to Renewable Quota

While the billionaire brothers' political juggernaut explicitly calls for "truly free markets," their company pounced on an opportunity to capitalize on biofuels. 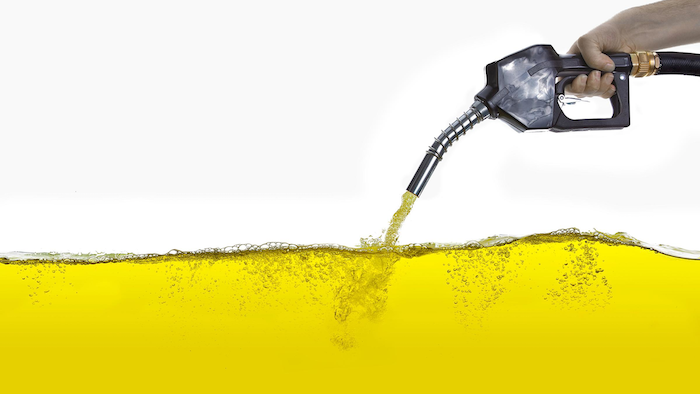 Charles and David Koch at this point are likely more well known for their political activities than for their namesake energy and manufacturing empire.

But while the billionaire brothers' political juggernaut explicitly calls for "truly free markets," their company pounced on an opportunity to capitalize on biofuels — an industry famously bolstered by government fuel mandates.

Bloomberg recently chronicled the unlikely rise of Koch Industries from a non-factor in renewable fuel to the nation's No. 5 producer of ethanol over the past five years.

Koch Industries traces its roots to an oil refinery business founded by the Charles and David's father Fred in 1940, which the brothers transformed into what is now one of the nation's largest privately owned companies.

Their largesse allows them to fund both libertarian think tank the Cato Institute and conservative advocacy group Americans for Prosperity, and the brothers are ardently opposed to mandates such as the renewable fuel standard — which directs renewable fuels to be blended into gasoline and powers the corn-based ethanol industry in the U.S.

In 2010, however, the head of Flint Hills Resources, the company's refinery and chemicals subsidiary, persuaded his bosses to buy ethanol plants after rising corn prices prompted bankruptcies by some of the industry's top players.

“I think it did surprise people, initially, when we made the first couple of acquisitions,” Jeremy Bezdek told Bloomberg.

Company officials maintained that Koch remains opposed to the renewable fuel standard and is investing its resources to ensure that the biofuel operations remain profitable should it be repealed.

One step in that process, Bloomberg noted, is a new $100 million biodiesel plant in southeastern Nebraska that can convert multiple feedstock materials into compounds for fuel, pharmaceuticals and even food products.

“Flint Hills had become an important player in the biofuel world before the opening of the Beatrice plant,” analyst Heather Zhang told the publication. “The new plant will just make the firm have better competitive advantages over other similar firms.”