The state's largest electric utility says it's dropping plans to build a $100 million natural gas plant and pipeline in San Juan County because of low projections for energy demand. 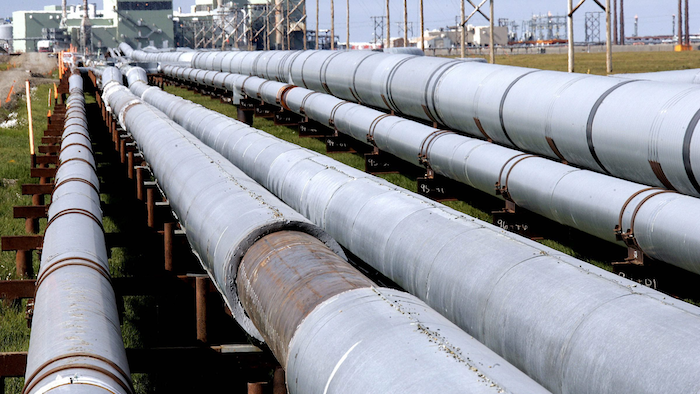 The Albuquerque Journal reports the Public Service Company of New Mexico filed a motion to withdraw its application for the project with the Public Regulation Commission on Friday.

PNM President Pat Vincent-Collawn told investors during a conference call last week that demand projections for the project haven't been as high as the company previously predicted.

The 80-megawatt plant was intended to replace energy lost from next year's closure of two units at the coal-powered San Juan Generating Station.

PNM spokesman Pahl Shipley says the company could still revive the proposal in the future.