Halliburton Co. (HAL) on Wednesday reported third-quarter net income of $6 million, after reporting a loss in the same period a year earlier. 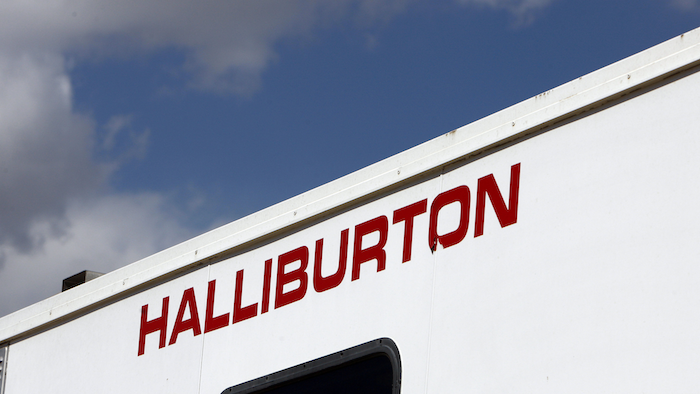 On a per-share basis, the Houston-based company said it had net income of 1 cent.

The results beat Wall Street expectations. The average estimate of 18 analysts surveyed by Zacks Investment Research was for a loss of 7 cents per share.

The provider of drilling services to oil and gas operators posted revenue of $3.83 billion in the period, which did not meet Street forecasts. Eleven analysts surveyed by Zacks expected $3.9 billion.

Halliburton shares have risen 38 percent since the beginning of the year, while the Standard & Poor's 500 index has climbed nearly 5 percent. The stock has climbed 26 percent in the last 12 months.