Officials with German chemical giant Bayer are reportedly preparing to proceed with a hostile takeover of Monsanto after the U.S. agrichemical company rebuffed two previous offers. 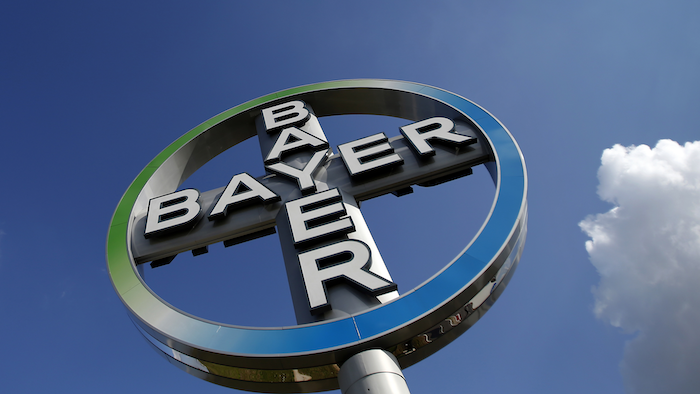 Officials with German chemical giant Bayer are reportedly preparing to proceed with a hostile takeover of Monsanto after the U.S. agrichemical company rebuffed two previous offers.

Monsanto has long sought a merger amid a wave of consolidation in the chemical industry, but the company rejected an initial Bayer offer of $62 billion and a second worth $65 billion as "financially inadequate."

Reports tabbed the second offer as "the largest all-cash takeover bid on record," but the Business Journal said that Monsanto executives would likely demand a price tag between $67 billion and $69 billion.

Top Bayer stakeholders view that amount as too big of a risk. The German company said following the second rejection that it offered "immediate and certain value for Monsanto shareholders amid recent weak business performance and Monsanto's reduced mid-term outlook."

German business publication Handelsblatt reported that Bayer executives will decide in the coming weeks whether to make another friendly bid or "choose an alternative path."

Monsanto executives, meanwhile, previously said that the company was open to further talks despite renewed efforts to grow through innovation.

"We continue to recognize the potential value these types of combinations can create as they accelerate innovation and increase choice for farmers across a broader set of crops, geographies and production practices," CEO Hugh Grant said in June.