OPEC has announced that oil ministers of the 14-nation organization will meet in September, well ahead of their previously scheduled November meeting. 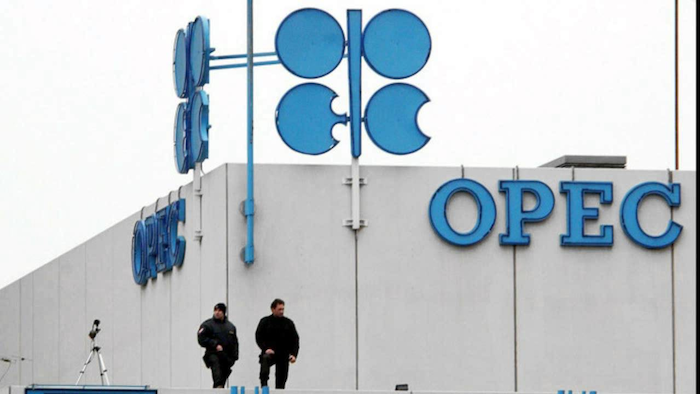 VIENNA (AP) — OPEC has announced that oil ministers of the 14-nation organization will meet in September, well ahead of their previously scheduled November meeting.

Monday's announcement notes that the meeting will be "informal." Still, it is unusual for the Organization of the Petroleum Exporting Countries to come together at the ministerial level outside of their regularly set gatherings.

OPEC headquarters in Vienna says the meeting will be held in Algeria on the sidelines of the 15th International Energy Forum grouping 75 fossil energy producing and consuming countries as well as transit nations for oil andgas.

The cost of a barrel of oil has been generally stuck in a range between $40-$50 a barrel for more than a year, less than half of what a barrel fetched three years ago.