Researchers report a new approach and a new catalyst that can produce not just hydrogen but also valuable chemicals, including the most common ingredient in nail polish. 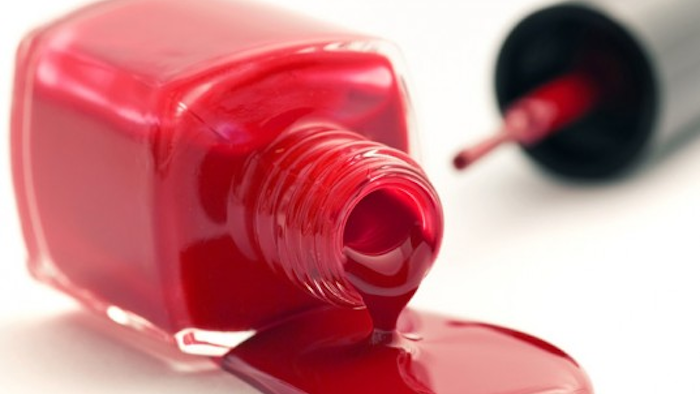 Hydrogen is widely regarded as a promising and clean alternative energy source. The traditional source of hydrogen (H2) for fuel cell use is water, which is split into H2 and oxygen (O2). But O2 is a low-value product. So, this week in ACS Central Science, researchers report a new approach and a new catalyst that can produce not just hydrogen but also valuable chemicals, including the most common ingredient in nail polish.

Nanfeng Zheng and colleagues recognized that to produce H2, it is necessary to have a source that contains both hydrogen and oxygen. Although water is the typical source, other substances could also fit the bill. By selecting the right initial ingredient and catalyst, they reasoned that they could make many organic-based molecules for use in consumer products.

To be as "green" as possible, the researchers designed a catalyst that contained an earth-abundant element (cobalt) and oxygen. When they ran the water-splitting reaction with ethanol and their cobalt oxide catalyst, they produced H2 gas and ethyl acetate, a chemical used to make nail polish, clean circuit boards and decaffeinate coffee and tea. Furthermore, ethyl acetate was the only product of the reaction aside from H2. Thus, manufacturers would be able to obtain pure ethyl acetate without energy-consuming purification processes. The authors say this advance could pave the way for completely green systems that generate H2, as well as a wide range of organic chemicals at room temperature from renewable electrical sources.