Family Sickened by Pesticides in The Caribbean Offered Huge Settlement

The parent company of pest-control giant Terminix has reached a tentative agreement to pay $87 million to a Delaware family injured by exposure to a banned pesticide during a Caribbean vacation. 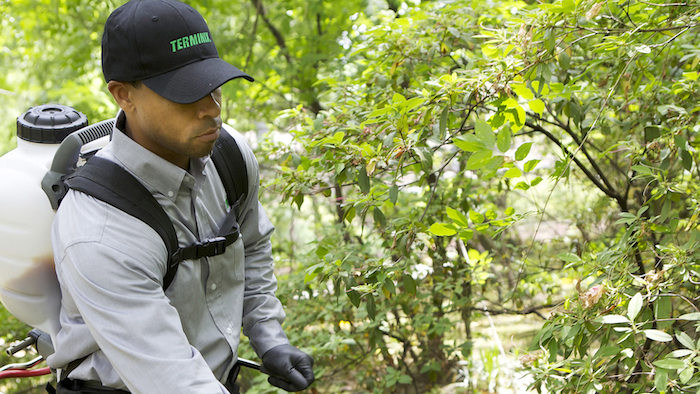 MEMPHIS, Tenn. (AP) — The parent company of pest-control giant Terminix has reached a tentative agreement to pay $87 million to a Delaware family injured by exposure to a banned pesticide during a Caribbean vacation.

Citing information from an earnings report filed Thursday by ServiceMaster Global Holdings Inc. of Memphis, Tennessee, The Philadelphia Inquirer reports that the company has agreed to pay the Esmond family $87 million. That is in addition to $3 million it has paid to cover its insurance deductible.

Stephen Esmond became paralyzed in March 2015 soon after checking into a condo on St. John that was located above another unit in which Terminix exterminators had sprayed an odorless neurotoxin called methyl bromide. His teenage sons remained in critical condition for weeks after the exposure.