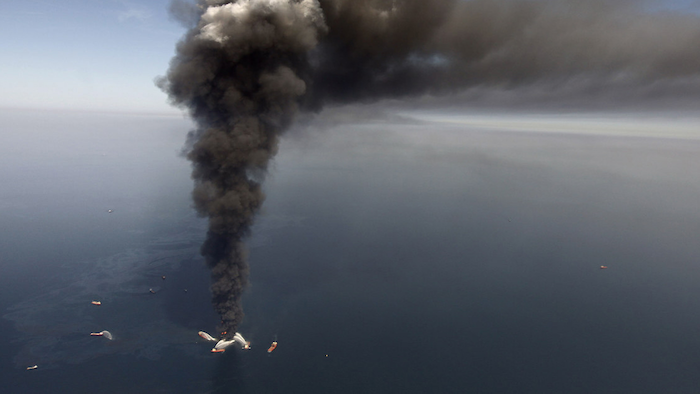 NEW ORLEANS (AP) — The office that processes claims for businesses and people who suffered economic losses from the 2010 Gulf of Mexico oil spill says it has approved payments totaling $8.5 billion as of June 30.

The figures are in the latest federal court filing from Michael Juneau, the administrator of claims paid under a 2012 settlement BP reached with businesses and individuals affected by the spill after the Deepwater Horizon rig explosion. More recently, BP reached a $20 billion settlement with state and federal governments.

Last month, BP announced it expects costs arising from the spill to total $61.6 billion — or about $44 billion after tax deductions. That includes response, cleanup, and various settlements and criminal and civil penalties.