Kazakhstan's state oil company says it has initiated legal proceedings against Romania after prosecutors froze its shares in the country's largest oil refinery. 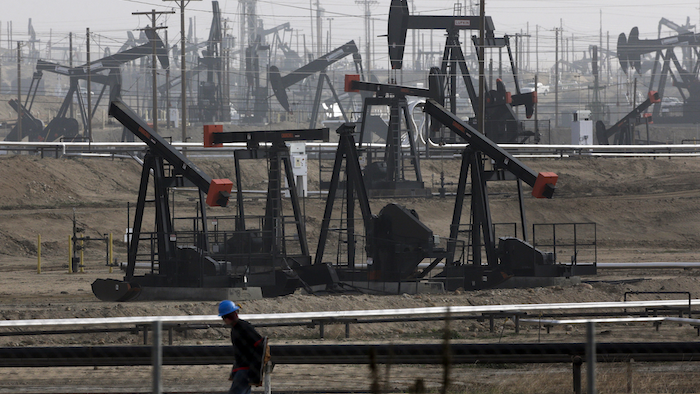 KazMunaiGas said Wednesday it had submitted a "notice of investment dispute," to the Romanian government, the first step in a legal process that could lead to international arbitration.

KMG agreed in April to sell a 51 percent stake in KazMunaiGas International, the subsidiary that owns the Petromidia refinery in Romania, to CEFC, a private Chinese company, for $680 million.

Romanian organized crime prosecutors in May named KazMunaiGas as a party in a probe into tax evasion, money laundering, and fraud connected to the 2000 privatization of the refinery and froze its assets.

The statement didn't say what effect the probe could have on the sale.