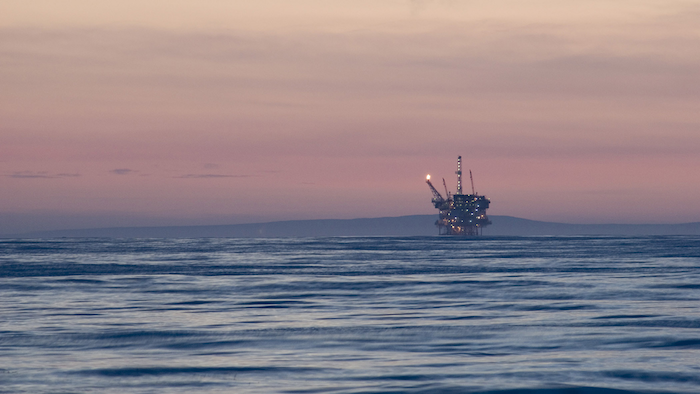 Yiorgos Lakkotrypis says six applications for a drilling license were submitted for all three blocks, or areas, that were available as part of the island nation's third licensing round. He said the companies' names will be announced next week.

Lakkotrypis said after an application deadline expired Friday the government is "completely satisfied" with the outcome in light of the "difficult conditions" the oil and gas industry is going through.