Oil giant Shell said Thursday that it will be cutting about 190 jobs from its deep-water Gulf of Mexico operations. 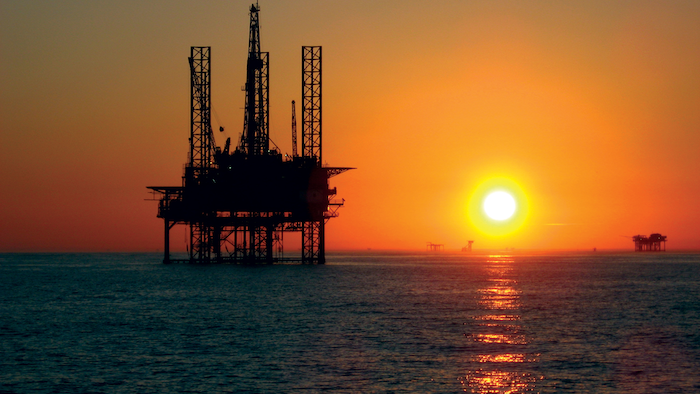 NEW ORLEANS (AP) — Oil giant Shell said Thursday that it will be cutting about 190 jobs from its deep-water Gulf of Mexico operations.

Kimberly Windon, a Shell spokeswoman, said the company determined its staffing levels were higher than other operators'. The cuts include both contractors and Shell employees on production facilities in deep waters.

The company said the cuts are part of 2,200 jobs it's trimming globally. The company said it will transfer Gulf workers to other locations when possible. The cuts in the Gulf represent about 25 percent of its production staff in deep waters, where Shell employs about 770 people.

Pavel Molchanov, an energy analyst with Raymond James, said companies around the world have been cutting jobs in the past 18 months because of a fall in oil prices.

"The reality is this has been the industry-wide trend for the past 18 months," Molchanov said.

Shell said the company is streamlining its administrative workload and giving more work to onshore teams.

Shell runs nine offshore facilities in the deep waters of the Gulf.

"We are making these changes in order to remain competitive and better position Shell's Gulf of Mexico projects for future growth," Windon said.

She added that "safety will remain at the forefront in every decision we make" and that the restructuring is meant to bolster safety and accountability.